Bill Cosby: Coming at You by Sandra Ziegler 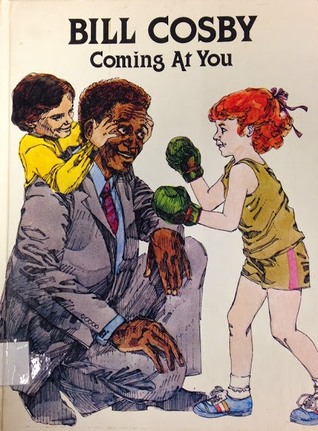 judging by the cover of this book, written in 1978, it’s about a couple of little girls who clocked cosby’s bullshit early on and were prepared to take matters into their own hands:

“you coming at ME, bill cosby?? nah, i don’t think so. hold his head steady, jaime, imma mickey rourke his face some.”

this is a priceless literary artifact and i think it’s time for an updated, revised edition, because it’s all there if you squint at it: 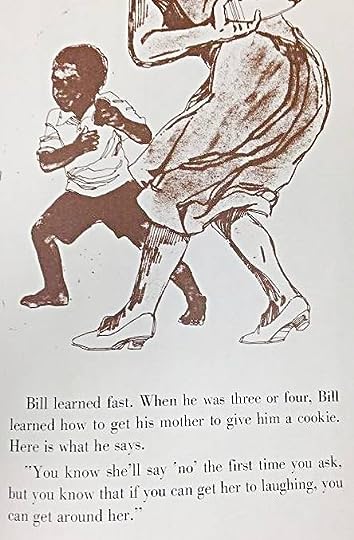 in my explorations, i also discovered this book: 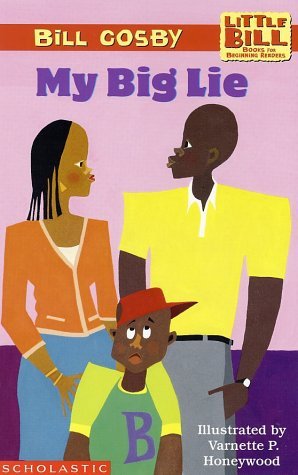 whose one-sentence synopsis takes on a darker significance now:

Little Bill gets in big trouble when he tells a fib to explain why he has come home late for dinner.

are you there god? it’s me, karen: i would like little bill, big trouble to be used as the tagline for any forthcoming cosby biopic.

bill cosby shaped my childhood with his picture pages and pudding pops, but if i could go back to those sweet, innocent days, i would absolutely get in line behind that redheaded babybrawler and give him a knuckle-meeting of my own.

and then rob him of all the banana pudding pops. or at least the recipe. nothing compares.

both of these books are going on my list of “hindsight regrets” titles, along with this year-2000 autobiography: and this “spoke too soon” honor: 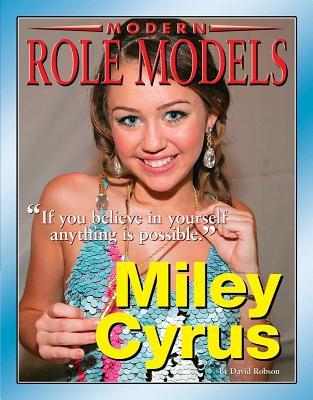 let me know if y’all have any other books i can add. i’ve only just started, but i know there are some dusty old treasures out there…