This World We Live In by Susan Beth Pfeffer
My rating: 2/5 cats 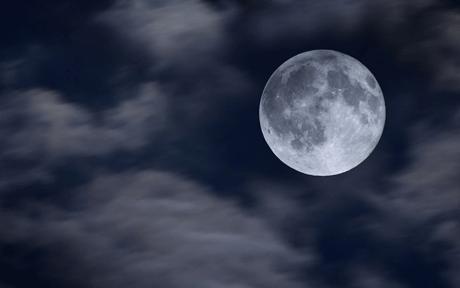 so – this series is over, i reckon. and i’m not terribly sad to see it go. she had a golden shiny opportunity here, and she kinda blew it. you can’t feel bad for her, it’s like a celebrity sex scandal; the destruction was purely self-destruction.

this is why it could have been awesome:

the premise of this series is fantastic; it presents an opportunity for real scientific discussions of what the moon (if you believe in the moon) controls, and speculations on what would happen if it did indeed get knocked a little bit closer to our planet; and what the instant and eventual repercussions of this would be. this, as a survival scenario, trumps zombies, trumps plane crash, trumps military invasion of your island country.

this is why it fails:

the first book does a good job with the horrorshow aftermath – volcanoes in odd places, sun covered up by volcanic ash, tsunamis etc, but then it ignores the novelty of the situation, and becomes just another story about the end of the world and what happens to people, psychologically, but in a religious-themed after-school-special version. the interesting thing about this scenario is what happens to the earth, not what happens to the people. sheesh, recognize!

THERE WILL BE PLOT POINTS FROM HERE ON OUT – THE CHOICE IS YOURS!

praying is awesome, sure, but maybe go get some food in the abandoned houses, yeah? the food-gathering is so casual – every few days they will say – hey, let’s go search some more houses! like it is an afterthought? no way. if you have made your decision to stay planted in the family home for the rest of your lives instead of trying to find a better place with maybe more left to it, fine, that is your decision, but search every single one of those houses thoroughly and systematically, then stockpile, don’t just think that all that stuff will be there for the rest of your short, planted lives. survival 101.

the meek are not actually going to inherit the earth, and when it comes to a crisis situation, you gotta shove them out of the way and make for the canned goods because they are just going to be a praying obstacle kneeling between you and salvation. god loves prayers, but he also loves those who help themselves and are little warriors in his name.

there is just too much unbelievable stuff in this one – this is a cartoon novel. the more i think about it, the more angry i get, actually. it is going to lose a star cat at the end of this review.

par exemple: what is up with alex?? he was the star of book two, (even though i found him wholly unrealistic) and here he is just some shadow that kisses a girl and feels sick about it because of the whole – “i promised god i would go be a monk” thing. everything is too convenient – there just happen to be the right number of boys and girls of the same age to fall in love with each other, ex-husbands are welcomed into a food-shortage situation even though they come trailing their new wife, newborn and three other heads. but it’s cool – we will make it work!

there is absolutely no growth from the first to the third book – no movement. the second book is immune from this because it is just a differently-located retelling of the first, but the third book should show some progress, not just more whining about having to share canned food.

BACK TO MORE GENERAL WHINGING, WITHOUT GIVING PLOT DETAILS:

this is such a good foil to the john marsden series. this wimpy 17 year old american girl should get herself trapped in the outback à la
walkabout and see how that treats her.

the more i think about this book, the more problems i have with it, especially as it compares to the marsdens. step it up, american teens; don’t let them distract you with their bizarre animals and then kick your ass while you are going “awwww.” give australia a workout when they come for you. 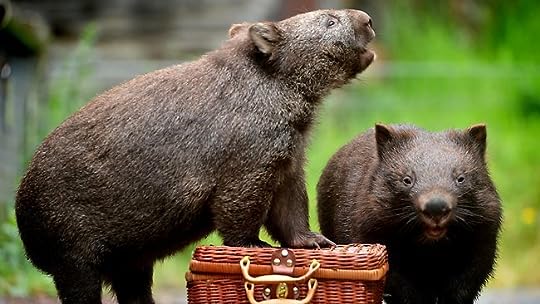