The Last Truth by AnaMaria Curtis
My rating: 5/5 cats

It’s a tricky business, opening truth-locks. Only truths a lockbreaker has told nobody else can open a lock. As soon as a truth is spoken aloud to the lock, it disappears, unusable—and the memory that sparked it goes too.

i’m so glad to be back on the tor-short-train after derailing myself for a couple of months, but also so angry that i missed reading this one when it first dropped on the site.

it’s a beautiful, haunting, bittersweet story, powered by the same ‘memory-loss-as-identity-loss’ theme as one of my all-time favorite books, The Book of M. even though this is such a compact little piece, i felt genuinely panicky and unmoored as eri’s memories were stripped from her, which means that either AnaMaria Curtis is a fantastic writer or i’ve finally earned my reader-empathy wings.

eri is an indentured thief, with freedom in her sights, but the task she has been set in exchange for her freedom is extremely demanding:

She has opened nearly two thousand boxes since Mareck bought her from the prison ship and wrote her a contract: open every box on five ships, and he would let her go, far from where she came from, a free woman.

every time eri opens a truth lock, she loses one of her memories, and since some locks require bigger truths than others, her memory-reserves are dwindling, her self-awareness is narrowing, and the promise of freedom is dulled by the uncertainty of what she will even have left of herself to build her new life upon.

onboard this final-job’s ship, she meets and befriends a violinist named anea, whose life is as restrictive and agency as limited as eri’s, and yet, together they might have enough power between them to free each other.

oh my god, it’s just lovely and moving and it poked at my feels relentlessly. thank you, tor shorts, for taking this strayed reader back into yer fold. 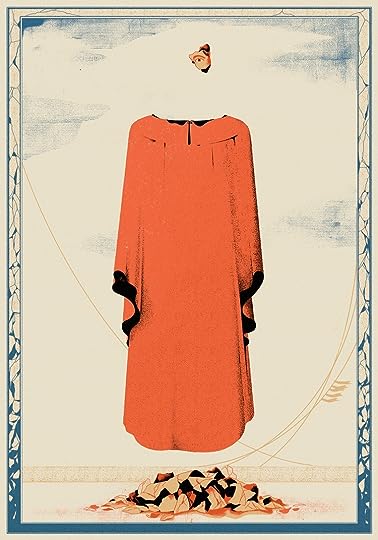