The Doll’s Ghost by F. Marion Crawford
My rating: 4/5 cats

As he turned the key in the lock, his heart stood still, for he knew that he was awake and not dreaming, and that he really heard those tiny footsteps pattering to meet him inside the house along the passage. 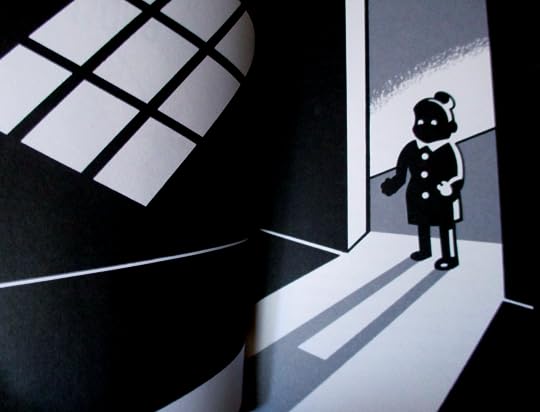 another year, another three books in seth’s ghost stories for christmas series. 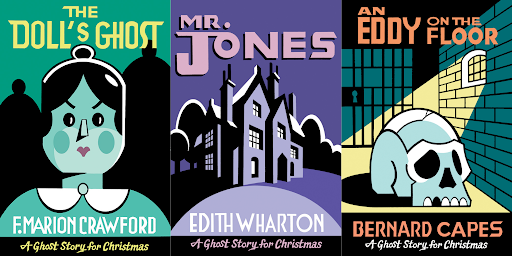 this is an unexpectedly heartwarming story of a father and his daughter and the creepy doll that reunites them.

it opens with a GOTCHA that only works if you haven’t read the synopsis, before redirecting the focus of the story over to mr puckler, a renowned doll doctor who lives with his 12-year-old daughter else, whom he loves slightly more than the dolls in his care, although bestowing the name “else” on a child already burdened with the surname “puckler” seems needlessly cruel.

mr puckler does not seem to realize that dolls are inherently creepy, in fact, he loooooves them:

He was a very susceptible man, and he often fell in love with the dolls he mended, and found it hard to part with them when they had smiled at him for a few days. They were real little people to him, with characters and thoughts and feelings of their own, and he was very tender with them all. But some attracted him especially from the first, and when they were brought to him maimed and injured, their state seemed so pitiful to him that the tears came easily. You must remember that he had lived among dolls during a great part of his life, and understood them.

“How do you know that they feel nothing?” he went on to say to Else. “You must be gentle with them. It costs nothing to be kind to the little beings, and perhaps it makes a difference to them.”

And Else understood him, because she was a child, and she knew that she was more to him than all the dolls.

good news for else, for when she goes missing whilst returning a newly-repaired doll to its owner one evening, he’s concerned enough to go looking for her despite some eerie things going on at the homestead. more frightened for his missing daughter than by the pitter patter of creepy little dollfeet, he is able to bring the mystery to a cheerful resolution, although perhaps not so much for creepy-doll-heroine nina in her mother hubbard frock. uplifting and unsettling and perfect for fireside xmas-reading.