ummm, rippers?? you guys are gonna read this, too, right? because this book is okay, but not something i would have read without the protective herd of y’all around me.

and i refuse to be the only one who has had to read lines like:

She still had trouble believing she could use this spectacular body as her sensual playground.

That man wasn’t about to shelve his condoms in just one woman’s bedside table.

so, it seems this is just number one in what is going to be a series of books about these book club ladies. which i guess is good news, because i gotta tell you, this book, standing alone, is very poorly-titled. it is not about the dirty girl’s book club. it is about one girl in the book club, and her sexual shenanigans, while the other ladies in the club are just occasional characters, and i have no proof that any of them are particularly dirty.

i have never seen sex and the city, but i am under the impression, from the commercials, that on that show, four ladies get together and drink girly drinks and talk about where their vaginas have been that week. and i thought that’s what this book would be: confessional tales of debauchery from women pretending they are in a book club, but who are really in a martini and sexual conquests club.

no rules to join. and no limits once you’re in…

that is what the cover promises. but in canada, “no limits” seems to involve “appies” and “bitching about the man booker award winners” until one lady suggests they read something a little more frisky. and they do. and like mme bovary, one of them, at least, discovers a world of sexual possibilities.

georgia (call me george) is a woman desperately in need of a sexual re-awakening. some unwanted statutory gropings and her mother’s unhealthy addiction to relationships caused her to join some sort of celibacy cult in her teens, meet the virgin love of her life when she was fourteen, marry him at twenty, have her sweet fumbling wedding night schtupping, and then o no, he dies shortly thereafter. and now she is 28, and for the last three years….nothing in her pants at all.

‘cuz she is all business—hair in a tight bun, scratchy business suits, starched shirts, “take me seriously, i am a businesswoman” attitude.

Her boss at Dynamic Marketing had just appointed her, not her competition, Harry, as account manager on a major new campaign. She’d work her butt off to win this opportunity.

that’s great! you go, girl!! way to show them that sacrifice and hard work pay off and women can head a sportswear campaign featuring a major hockey star without cashing in on their sexuality and be just as good as a man could be and—wait—wait—what?? WHY ARE YOU SUDDENLY ON YOUR BACK ON THE CONFERENCE TABLE WHILE YOUR CLIENT IS PUTTING HIS—WAIT—WHAT ARE YOU DOOOOING??? is this because he called you a lesbian?? because you don’t need to prove your heterosexuality that way. you could just, you know, say “i am not a lesbian.” i mean, if that matters to you.

but goodie for her, she is given two orgasms.
her first two orgasms.
she will mention this many many times over the course of the book.
it is a big deal that she had two orgasms.

you’re 28, and you have never had an orgasm. and that’s fine, but you’re a smart girl, right?? figure it out. 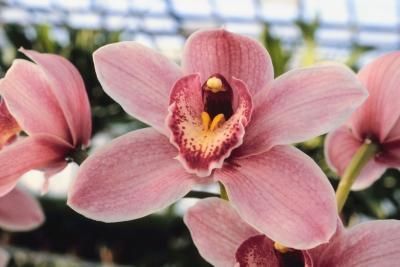 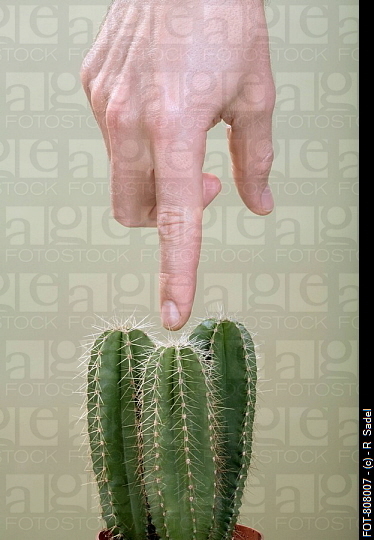 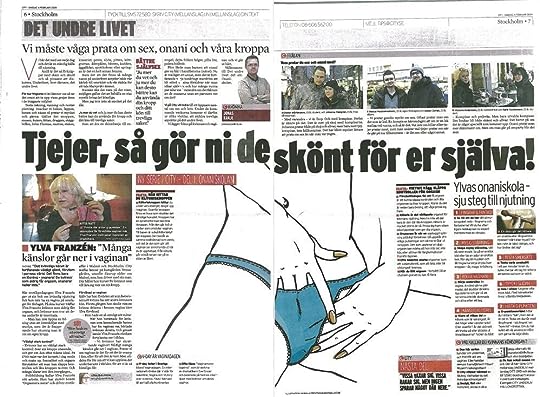 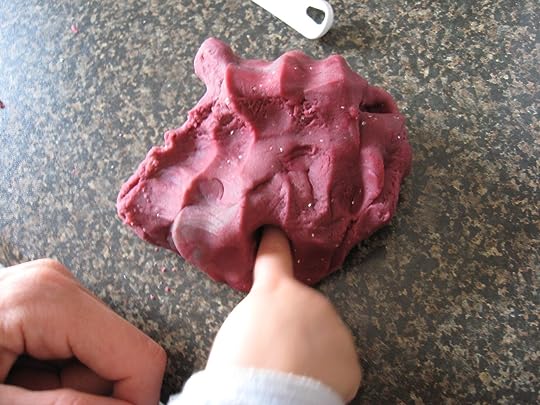 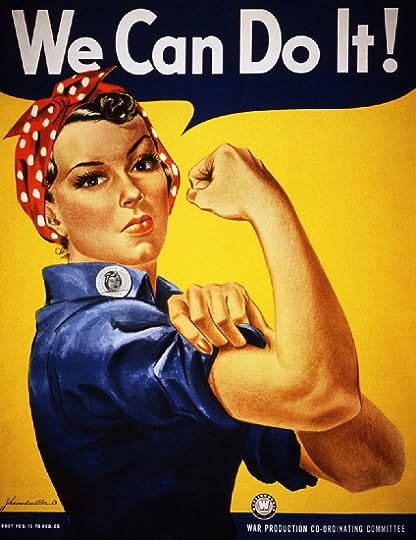 right? you can still be celibate—no one has to come into your house, but you know—you can hang up some curtains yourself, make it nice. that’s an analogy, right? but whatever. she takes a page from the flowery romance novel the “dirty girls book club” is reading and embraces the casual sex lifestyle.

but shhh, it is a secret! because she is working here. but she is also learning. about orgasms (she had two) and scheduling and secrecy and maybe…falling in love? but no. is business. with genitals.

and lines that make me laugh.

The logistics of casual sex were complicated when your lover was in the Stanley Cup playoffs and insisted on sleeping in his own bed.

oh my god, i was just saying that the other day!!

but georgia(george) “two orgasms” malone lost me here, because even worse than blowing (heh) her career for some intercourse, and losing herself in her lust, she commits this cardinal sin:

At noon, Georgia popped out to grab something to eat. She was thinking of indulging in a chocolate crepe, but remembered what Woody had said about respecting your body and instead chose a chicken salad.

NO NO NO!! never turn down a chocolate crepe for a salad. what the fuck is wrong with you?? yeah, the body is a temple, but mine is a temple to dessert. 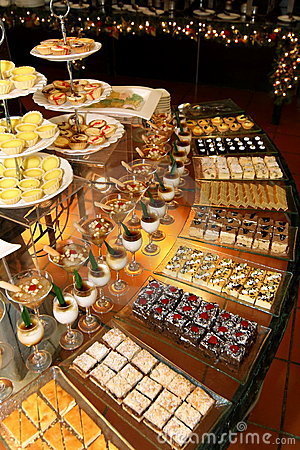 i’m not even sure what else needs to be said about this book. if you are a fan of romance, you might like it. it’s got all the things that romance novels have (two orgasms) and characters who want to fall in love, but “noooo, we must put obstacles in our own way because otherwise, we would never appreciate this relationship.” plus, it has some male-perspective chapters, some shouting, a lot of etiquette lessons (oh my god, and am i the only one who was hoping for woody to hook up with the judge after they went to dinner? because i thought they had more chemistry than woody and george. but spoiler alert—zero orgasms were had), and a lot about hockey superstitions, humility, and so many hidden emotional depths. sensitive men. haircuts. and two.fucking.orgasms.