Sad Stuff on The Street by Sloane Crosley
My rating: 3/5 cats 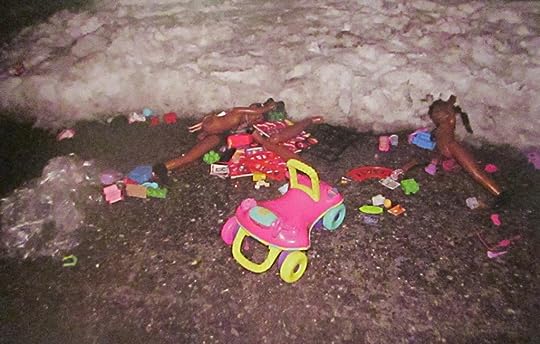 my infj blood is rich in empathy, but it’s a very specific and misguided empathy largely directed towards inanimate objects. it bothers me to come home and see my stuffed rabbit has been left facedown on the bed all day. i apologize (out loud) whenever i knock any of my little toys off a shelf onto the floor. and when i see a stuffed animal in a pile of garbage, i feel a genuine wave of nausea-tinged sadness. 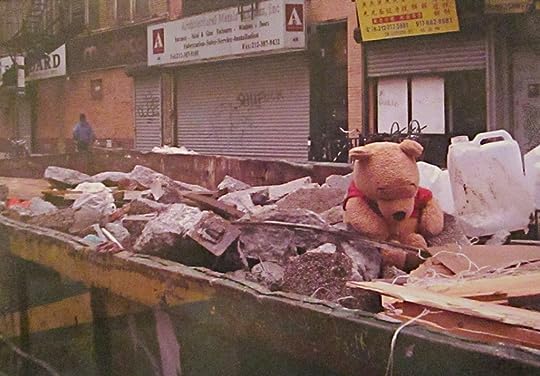 so, despite my shruggy reactions to the sloane crosley books i have read in the past, i figured this one would be different, since it’s just pictures borrowed from a tumblr/instagram/etc. project she co-maintains (this link’ll take you to all of ’em), and both the photos and captions are largely the work of contributors, so her entitled dismay over the way cabs smell wouldn’t annoy me and i could just get quietly misty-eyed over all the abandoned friends. 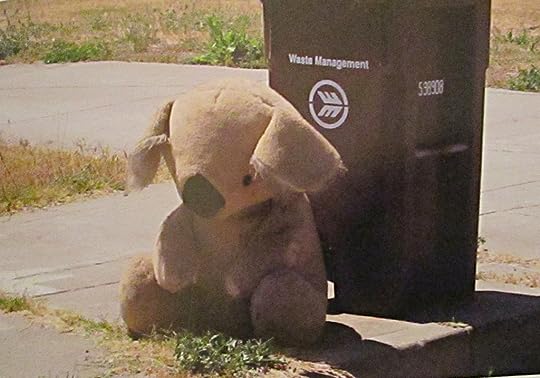 another factor pushing me towards this book is that i really liked 50 Sad Chairs for its humor and pathos and artistry, and i thought this would be like that – poignancy in the rubble & etc. plus, charity: All proceeds from this book will go to NAMI, The National Alliance on Mental Illness, so i could feel like i also had some empathy for humans somewhere down deep under the strata reserved for toys and animals.

unfortunately, it’s not a great book – many of the photos are boring and not sad at all: a pile of almonds, a broken umbrella, scattered puzzle pieces, the top of a hostess cupcake: 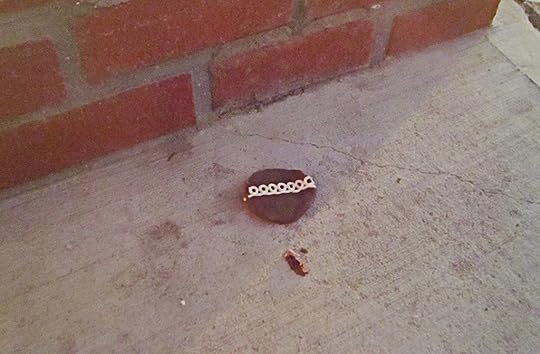 this is our world: no matter what it is, someone will take a picture of it.

and while i appreciate the idea of contributors and crowdsourcing, in order for this collection to avoid getting real old real fast, you need someone quality-controlling the captions so they aren’t a sad flat trombone. oh my god, if that sean tejaratchi guy that does Liartown: The First Four Years 2013-2017 was on that job, i guarantee i would have cried and peed in equal measure.

but i neither peed nor cried.

some of the captions were amusing: 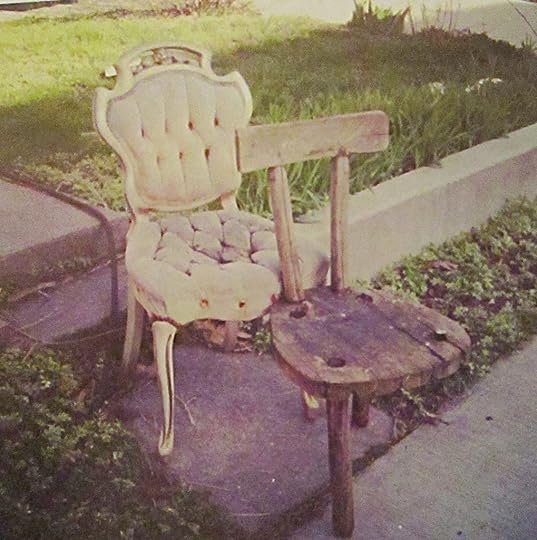 Lady and The Tramp. 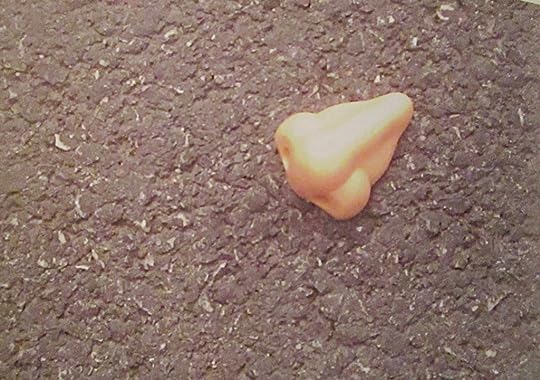 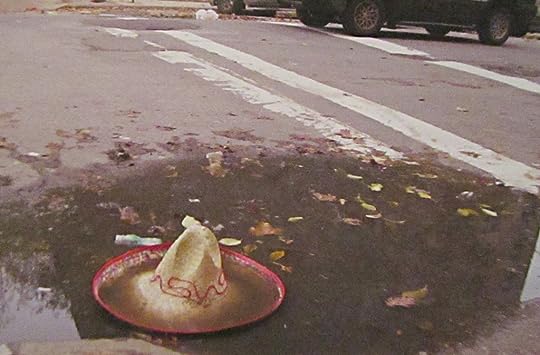 Wicked Witch of the South. 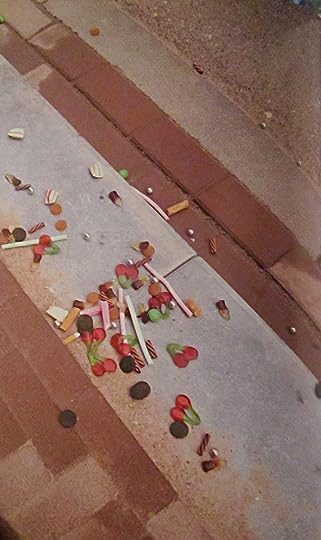 was funnier to me (for some reason) before i realized that the picture was taken in amsterdam, which detail just made it journalism.

most of the captions were of the low-hanging fruit variety: 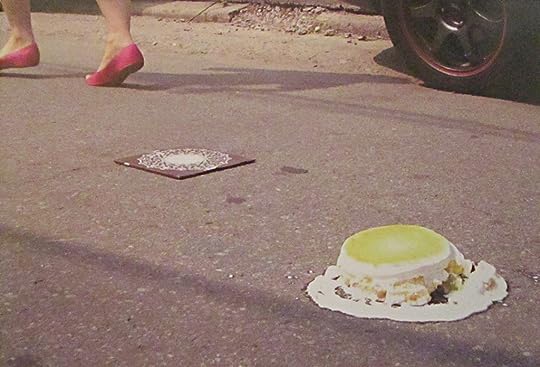 Happy birthday to the ground!

although some were going too far in the other direction. i don’t even know what this one means: 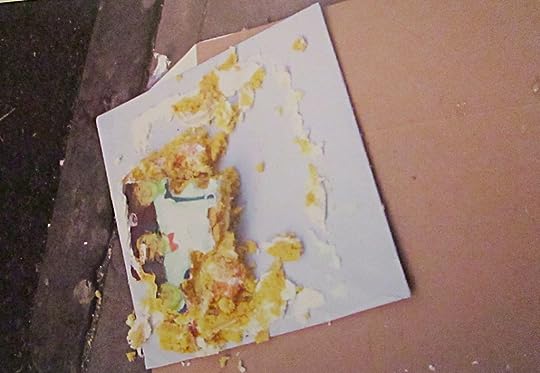 i assume they were going for some sort of crime scene reference there, but it’s comedy bronze at best.

to just focus on the pictures themselves, which i think is the way to go here, there are some that delight because they are so unexpected: 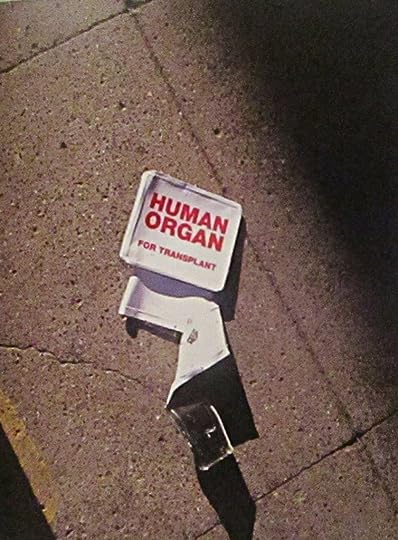 and there are some unfortunate juxtapositions: 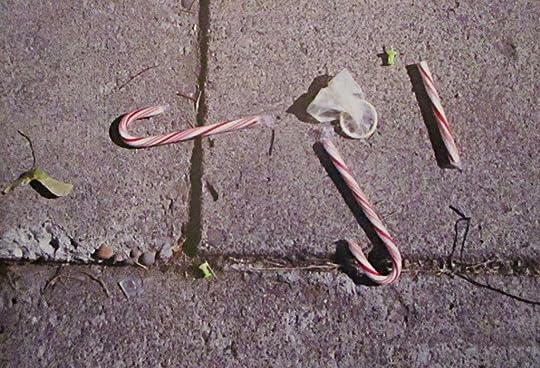 some even exhibit a clear visual sensibility: 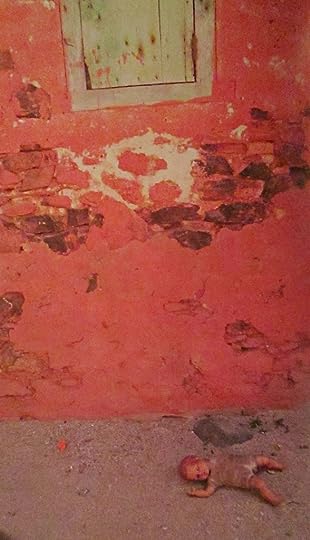 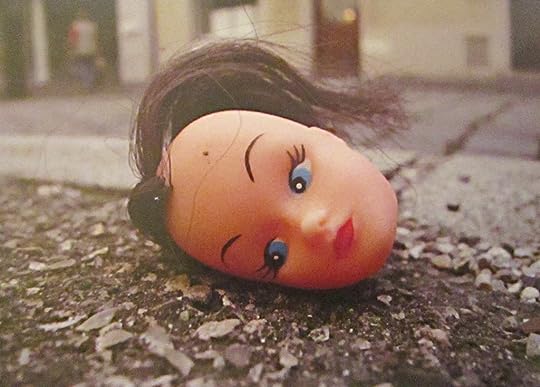 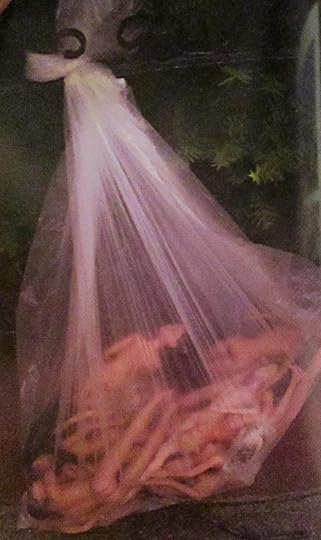 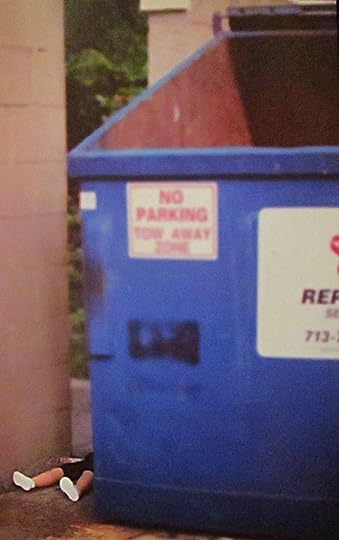 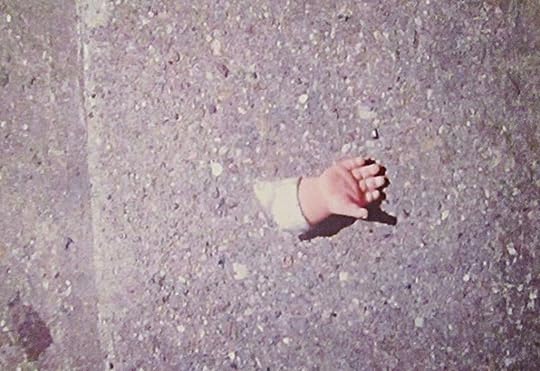 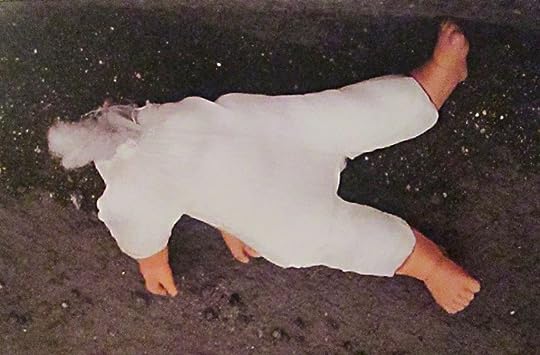 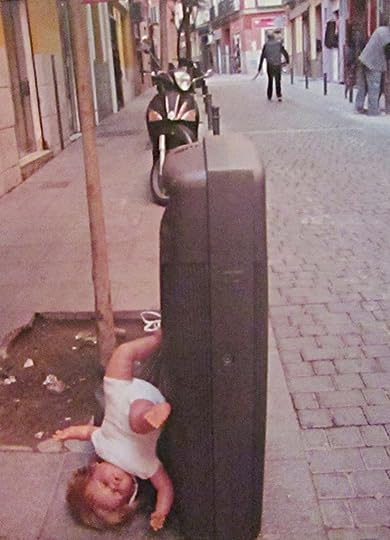 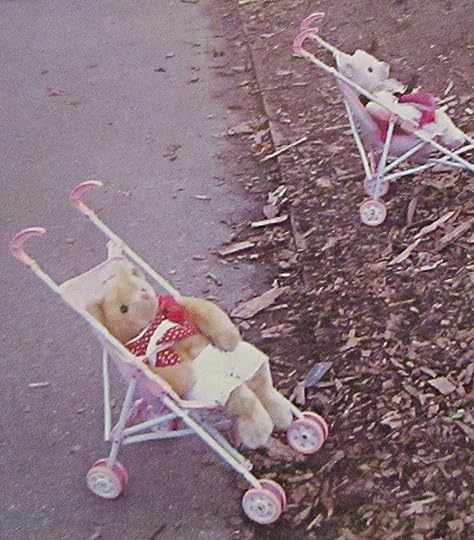 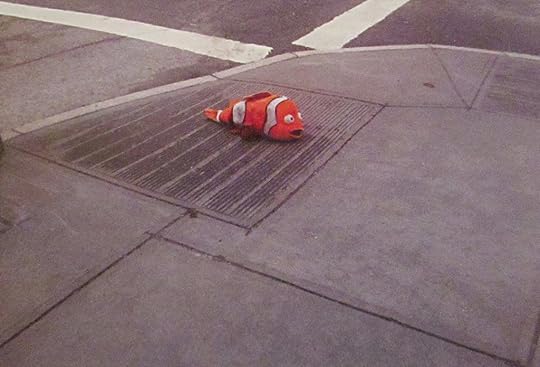 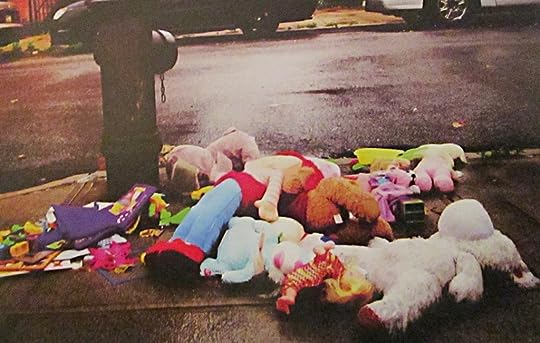 abandoned plush will have its revenge. watch your back. 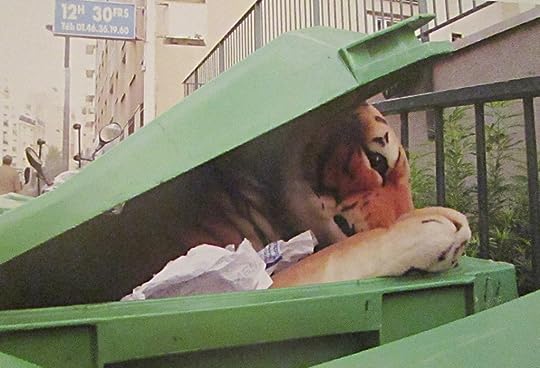 and don’t cry over spilled meat! 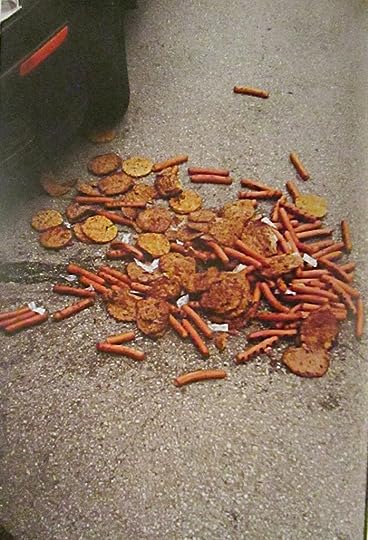 that’s my own caption, so feel free to judge my comedy stylings as harshly as i have judged others.

it’s not a dud of a book or anything, but there’s a lot of same-y feeling visual white noise.

today’s life lesson: not all websites need a book version.