bill says sometimes that there are men hunting us but i do not think this is true. it is hard to imagine we are important enough for someone to spend so much time looking for us. then again there are people whose job it is to hunt rats and cockroaches so perhaps i am wrong.

okay, i’m still on this “review all the free tor shorts i got backlogged up in here!” journey. and i seem to only be reviewing the so-so ones right now, which is not a reasoned decision i have made, but just what happened by chance. i have many excellent stories still to review, so don’t lose hope in the free tor shorts—as with all things, some are better than others. this one is a solid medium.

as much as i appreciate a story told without capital letters, this one also has some typos in it, which is distracting, and it’s kind of choppy and repetitive in its flow. but it’s decent story about the myriad problems a gang of vampires face what with the infighting and blood-hogging and the hierarchies and preferences and the power struggles and the “why did you turn that white child into a vampire?” you know, typical vampire squabbles.

this takes place in baltimore, so obviously i couldn’t help but pretend it was an alt-world Wire season 4—where people are going missing, but the bodies aren’t turning up, and all these vampires are living in the vacants, feasting on ’em and covering their tracks with a nailgun. 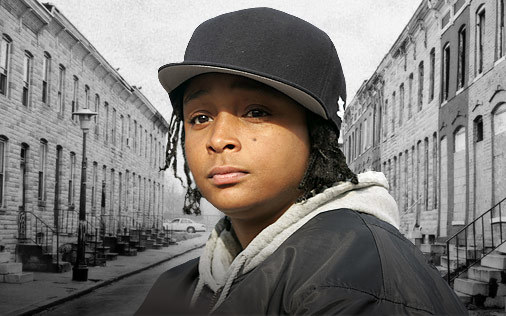 we will have to migrate. it is not difficult. in this part of baltimore most of the houses are vacant, and a few days before hand we will all go out to scout for a new home.

it’s encouraging to know that racism could be eradicated if we all became vampires:

edmund and i go out together and walking side by side for so long we sometimes even forget that we are meat, we might even be a brother and sister walking together, like i used to do with my real brother. of course edmund is pink and i am brown but without a reflection it is easy to forget that our meat is not the same color.

but the vampire in this story is really missing out on one of the other perks of being a vampire:

when i am not naming different colors i read whatever i find scavenging. some days i think of breaking into a book store and taking everything i want, but i never do so, i am too frightened. the books i read are the ones left when someone does not feel like moving their library to their next house, already well picked over, mostly romance or self-help, neither of much good to me.

vampires shouldn’t be so scared. immortality = having the time to read ALL THE BOOKS.

it’s a good-not-great story and at the very least, you will learn the inherent difference between meat and flesh, in vampire terminology.

still all next morning I could not forget the look in the flesh’s eyes and I decided that I would need to find a way to make her into meat, not meat like we are meat but empty meat. but then we went to feed the next evening I found there was no point, the flesh had become meat all on its own. maybe she choked on the rag that bill stuffed into her mouth or maybe her heart stopped working, i am not sure. flesh is very fragile.

and points for not being sparkly. 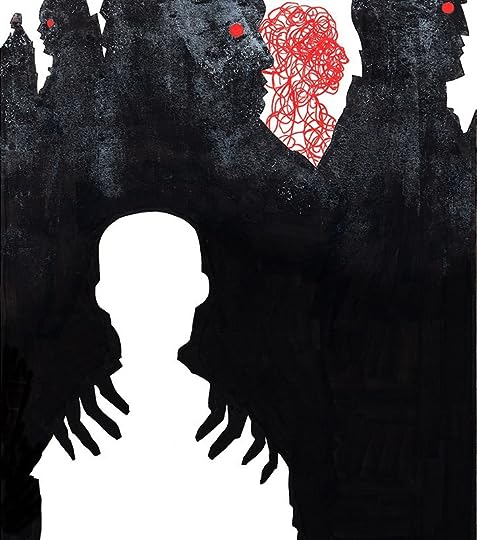