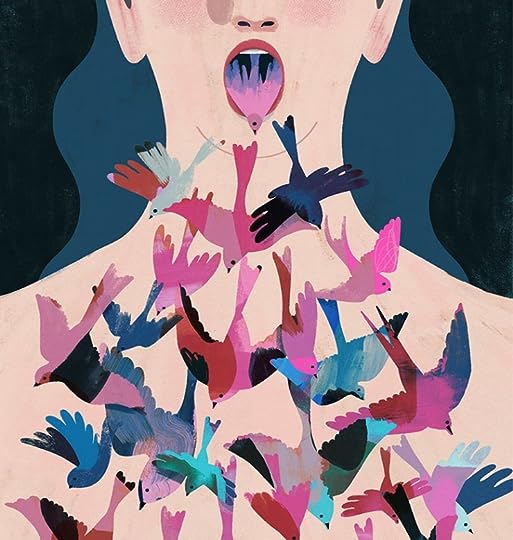 “I left for a reason. I don’t want to go back there. They treated me like dirt. I was heavy and in pain. I can be light here.”

this is the sequel to tidbeck’s other free tor short, Sing. and for those of you wondering what happened to petr kozlov at the end of that story, wonder no more! or, continue to wonder until you read this one – i’m not giving away the goods.

there are barely any birds in this one, despite what the ‘cover’ image would have you believe, except a rehash of ‘what happens to kids on kiruna,’ and in that rehash they are called ‘insects,’ which confused me because, while i am no zoologist, that 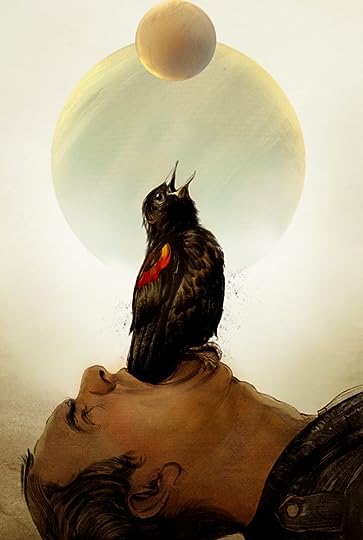 but i’m probably just misremembering the details of Sing; there’s probably some sort of hitchhiking insect involved in the bird-throating process that is instrumental to the… linguistic transition. is that what we’re calling it?

ANYWAY – i thought this story was okay. it introduces new characters and new conflicts and new… discomforts specific to people and their environments and people and their challenges w/r/t communication, interacting socially and other assorted mental and physical idiosyncrasies. i would rather have had the story just focus on petr and aino instead of dropping their follow-up into a whole other set of new circumstances to process, but i would also rather have ten million dollars and i’m used to not getting what i want. so there you have it.