In the Cave of the Delicate Singers by Lucy Taylor
My rating: 5/5 cats

Nothing’s too beautiful. That isn’t possible.”

cave-peril, synesthesia, and a protagonist named karyn?? sign me up, please! i’ll even overlook that repeated misspelling of my name.

if i’ve said it once on here, i’ve said it a thousand times, but this time it’s actually relevant to the review: the descent is one of the best horror movies ever. 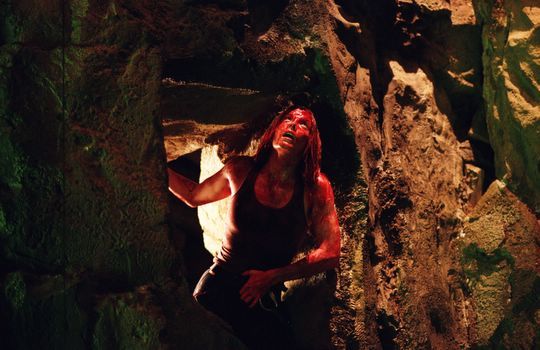 it has that perfect double layer of terror both natural and supernatural, which is exactly what this story does. and, like the descent, the natural terrors are way more convincing than the monsters. because caves are just plain terrifying, when you get in over your head. big sprawling caves with stalagmites for tourists to photograph and pretend they are penises are fine, 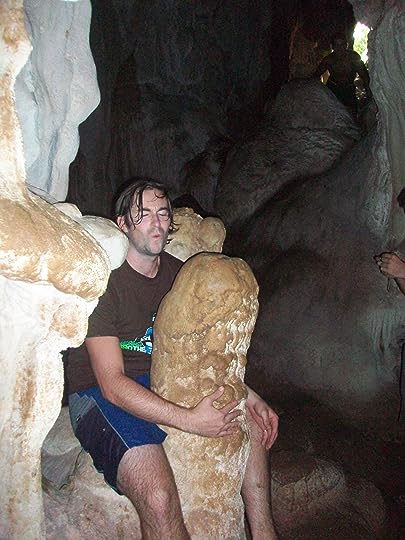 but there are caves into which no human should venture, with their tight spaces and pitch-blackness and dripping echoes, because usually this is where monsters live. 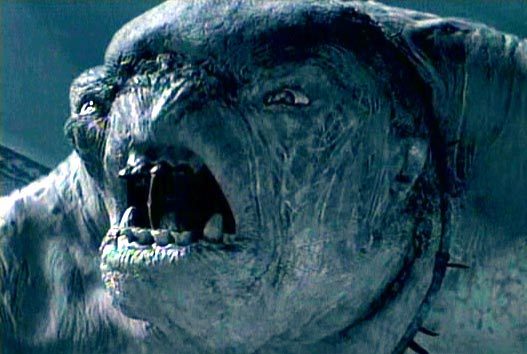 i don’t even know what this thing is, but it lives in a cave. ’nuff said. 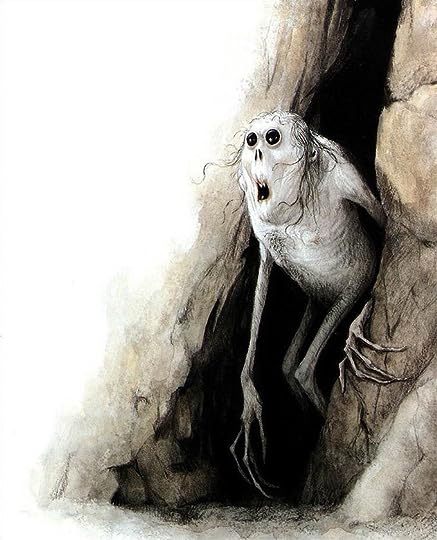 this author has clearly been in a cave or two and she knows how to write about them in the most chillingly evocative way. there’s so much great detail about both the beauty and the danger of this environment; it’s a powerful juxtaposition that really heightens the chills.

Looking around, I find myself in a wide, high-domed chamber forested floor to ceiling with dripstone. Farther back, overlapping ledges of white limestone crease and crinkle like bolts of brocade. The scene is enchanting and eerie, a grand Gothic hall carved out of calcite and ornamented with aragonite blooms.

lovely, right? makes you want to experience all that natural splendor firsthand but hold up, because that’s how they get you.

this particular cave is in the brotterling cave complex in kentucky, and it has a bad reputation. because sometimes, people who go in come back… changed; driven mad and prone to spree killings and suicide.

As any caver around here will tell you, even minus the uncanny noises, the Brotterling can kill you in any number of ways. One is by tricking you into thinking it’s not a damn dangerous cave. The first two hundred feet or so are deceptively easy: after you’ve slithered and squeaked past a row of huge boulders crowded together like a mouthful of grey, diseased teeth, the cave opens up like a belly. A bit farther on, you stroll down a broad, pebbly incline while the natural light gradually dims. The vertical slit of the opening shrinks to the size of a peach pit. Suddenly, you find yourself in a constricted, mausoleum-black oubliette. You switch on your headlamp and commence the descent, scuttling through barely shoulder-width tunnels, snaking up vertical cracks, traversing a series of amber-blue lakes, some of which you can ford without getting your knees wet, others deepening into treacherous sumps where you’ll drown if you don’t have a rebreather or a damn good set of lungs.

you lost me at “slithered and squeaked.” i’ll be waiting in the car, reading and eating gummy worms.

despite how delicious and willy wonka-like this sounds:

a sprawling catacomb dripping with soda-straw stalactites and mounded with nodular masses of calcite popcorn. Crystals of moonmilk, a carbonate material the texture of cream cheese, festoon the floor.

back to the brotterling: every few decades, a caver fails to resurface or, worse, crawls back out physically whole but with a maimed mind and homicidal intent.

and it has happened again.

two cavers entered, one caver left. the one who made it out wounded is deaf, and he claims that his brother was signing to him about hearing music from distant and delicate singers right before he clonked him over the head with a rock and left him unconscious and bloody.

a team of professional cavers go in to rescue/apprehend the man, but they, too, fail to return.

karyn is a less-experienced caver than the rest, but since her former lover pree (and pree’s fiancé issa mamoudi) are among the missing team, she is determined to bring them back. karyn’s also got a very rare and specific form of synesthesia where she experiences sounds through touch. assuming that this will prevent her from falling prey to the cave sirens or whatever they are, she plugs her ears and begins her…descent. 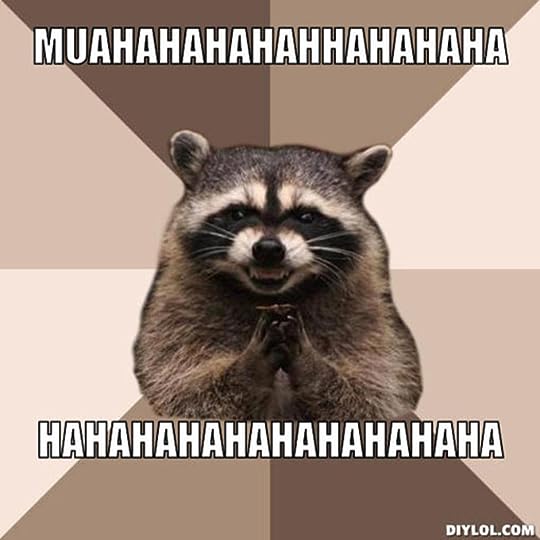 and what she finds…oh man.

if you are claustrophobic, be warned—taylor writes very detailed scenes of trapped-in-small-places that made even not-claustrophobic me a little jumpy. and all the echoing mystery-noises and unexplored pools with pale sticky eyeless creatures in ’em and flooded tunnels where you have to swim and swim with no sense of when the water will end and you can have some nice refreshing air again—brrr shivery. no caves for me, thanks! but i’ll take that synesthesia, if you’re offering.

i gave it five stars cats because it was the perfect thing for me to read at the moment i read it, but it’s not a perfect story. the synesthesia element is woefully underplayed and there are some bits at the end where my inability to picture weird monstery shit impeded me big time (although my ears perked up at “caviar”).

but the parts i like, i really really liked.
caves – who needs ’em? 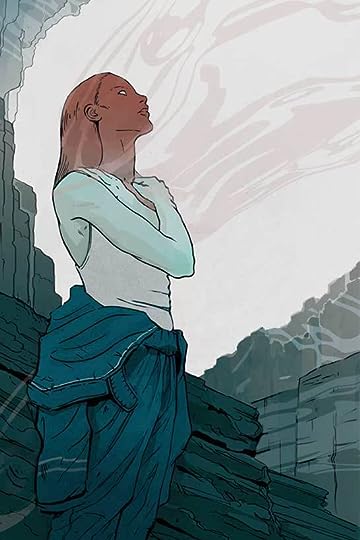