this is a truly beautiful ARC, one of the nicest i’ve seen: 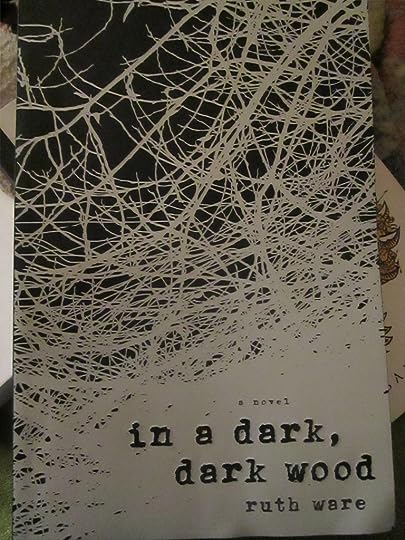 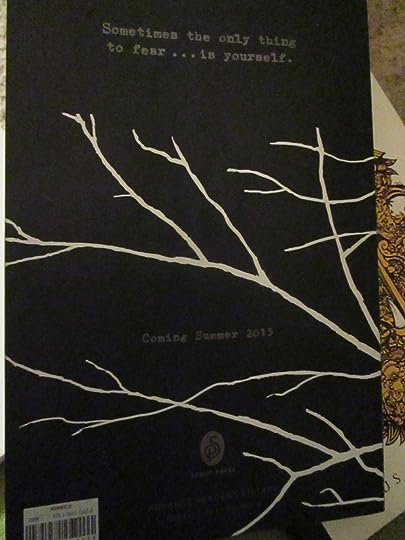 it’s all textured and graphically pleasing and nice to touch and hold: 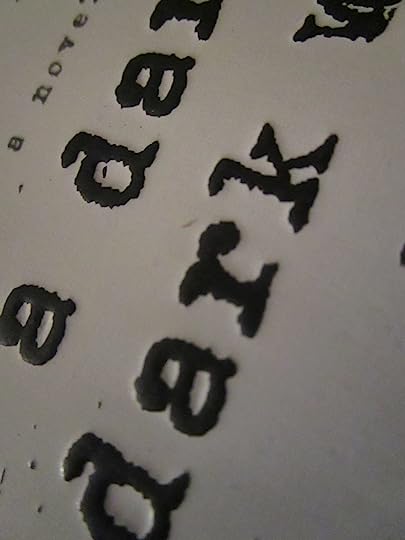 but the story didn’t really meet my expectations.

i’m giving it a three, but it is a low three. it is an incredibly fast read, and if you are looking for something in that vein – a fast-paced page-turner mystery thing, this may well satisfy you. but be forewarned it is not a creepy book, or even remotely spooky, as the cover and epigraph seem to suggest:

which also bothers me because the line that transitions cupboard to box has been omitted, so it looks weird. traditionally, it is :

but for all that, it’s not supernatural, it’s not horror, it’s not even psychologically creepy. the characters aren’t particularly nuanced, it’s predictable, it does that thing that i HATE where years of turmoil could have been avoided with ONE conversation, and amnesia-as-obstacle is so contrived and trite that unless it’s handled really really well, it’s just distancing; a device used to stretch out the story and lead the reader along by the nose until the author feels like revealing their zinger. which in this case, is telegraphed pretty early on, so it’s not quite the rug-yank it’s meant to be.

but there’s a time and a place for every book, right? this was neither my time nor my place, but i can see this being an excellent book to read while on a long train ride, or on a plane, or curled up by a fireplace or a beach, if you’re into that sort of thing. it’s a very fast read, and despite all my complaints, i really was immersed in it. i just wasn’t all that crazy about what i was immersed in. i’ve just read too much in this genre and this one didn’t give me anything i hadn’t seen before. but you and i are different people, with different needs.

i did have one big chuckle, but i’m not sure it was meant to be funny:

I Googled James. Once. Only once. Google was spattered with images of him – pictures of him in costume, onstage, publicity stills, shots of him smiling at charity functions and opening nights. The ones I couldn’t bear were the ones in which he was looking directly at the camera, directly out of the screen, at me. When I scrolled down to one where he was naked onstage, in Equus, I had closed the browser with shaking hands, as if I’d stumbled on something violent or obscene.

that “as if” just cracked me up because – duh – equus.