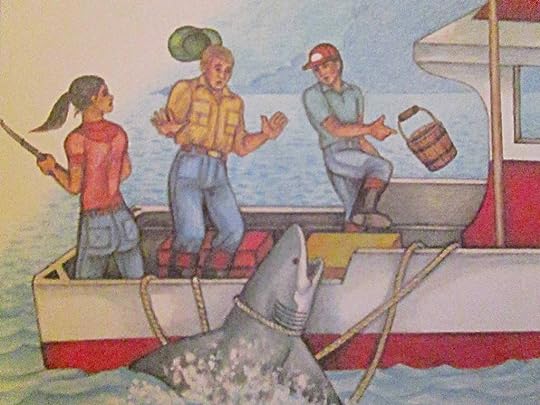 if you know me and the breadth of my reading tastes, you may well ask yourself “is this children’s book or monsterporn?” 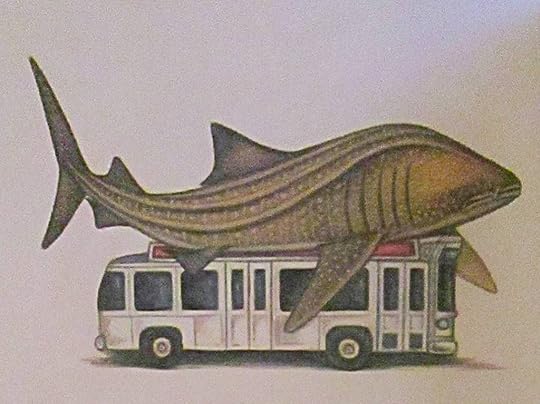 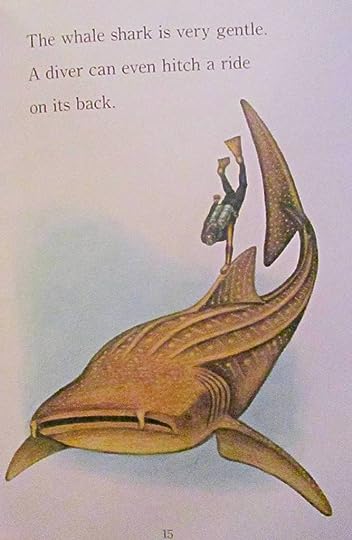 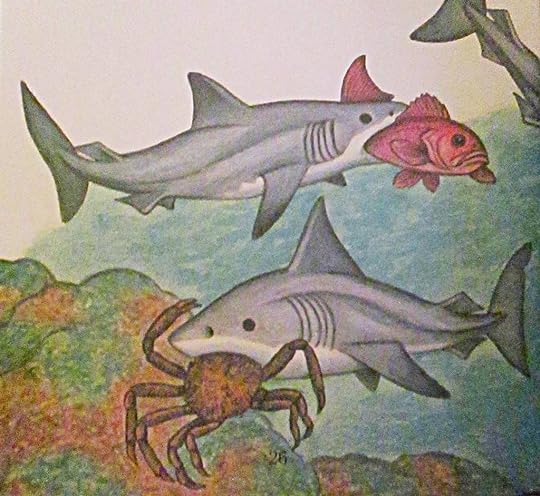 but lemme clear it up for you—this is a children’s book, so get outta here, sickos!

it is only a very tiny little book, but it does have some knowledge to drop, about how you should be glad that your mommy is not a shark:

The pup of the great white shark is almost the size of a man. As soon as they are born the pups go their own way. It is not safe to stay near a hungry mother.

and why sharks should not eat puffer fish 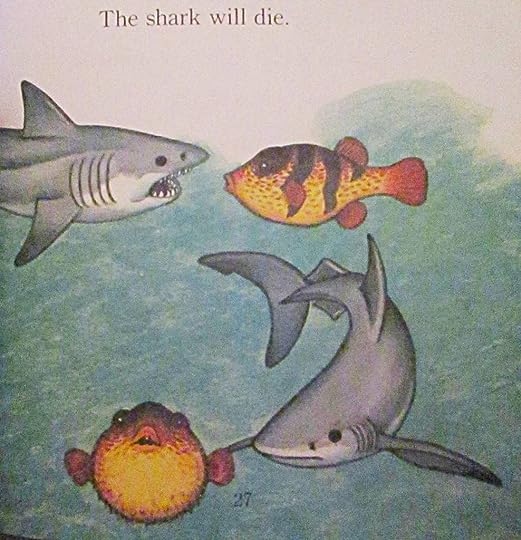 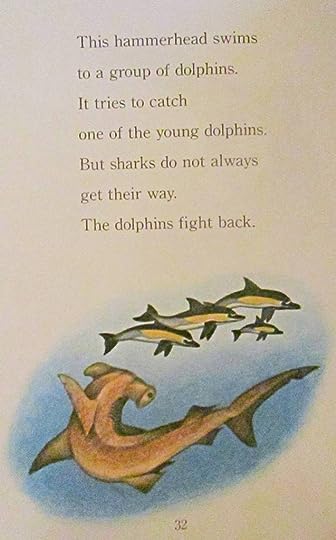 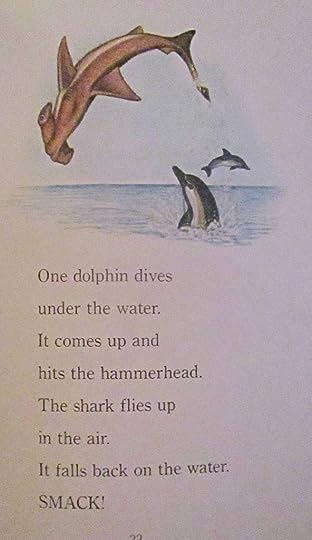 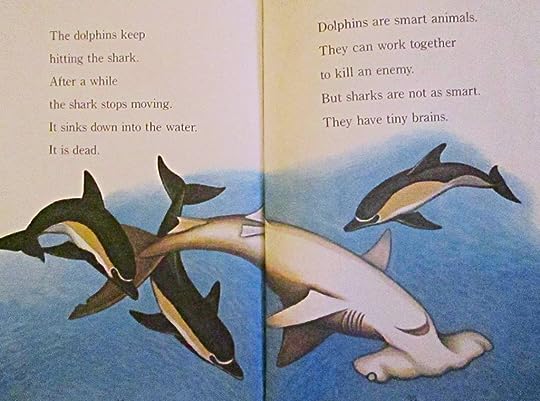 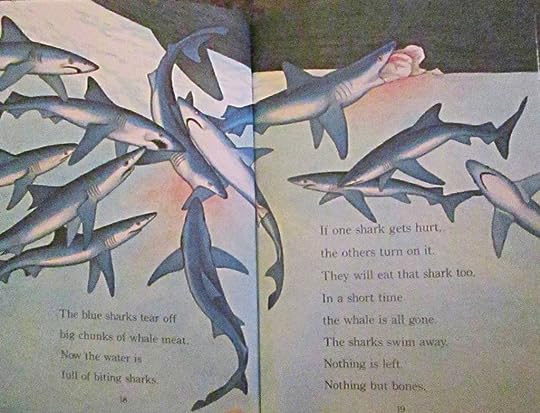 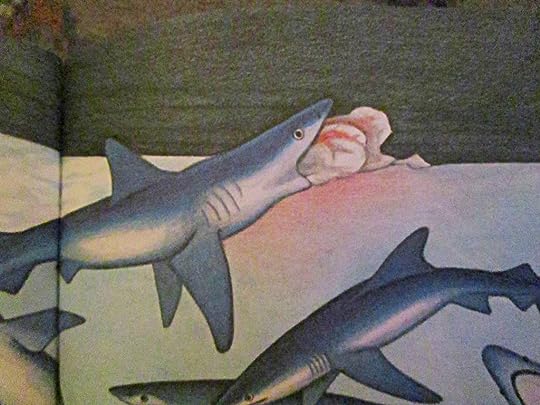 which is not how whales are made, but it SHOULD be.

there’s not much to this book, but i gotta squeeze in as many shark books as i can during SHARK WEEK RARRRR, so there you have it. a shark book of fewer than fifty pages that still somehow manages to have a few pages that should have been edited away. for example, this:

Scientists want to study sharks. But it is hard to study them at sea. And it is hard to keep big sharks alive in a tank. Once scientists caught a great white shark. They put it in a tank with other fish. But the shark did not eat. And it kept bumping into the sides of the tank. After a few days the shark began to die. So the scientists took the shark back to sea. They set it free.

that’s like a greg story right there, man—leaves you speechless but for all the wrong reasons.

anyway, sharks.
they live underwater and are picked on by dolphins.
life is unfair.