Whisper Down the Lane by Clay McLeod Chapman
My rating: 3/5 cats

fulfilling my 2021 goal to read one book each month by an author i have never read despite owning more than one of their books.

i was SO excited to get an ARC of this, and i really wanted to love it, but although it opens with a fantastic gotcha-pop of misdirection, the rest was kind of a slow fizzle for me.

it’s about the satanic panic that swept thru 1980’s america, and is based on the mcmartin preschool trials, where a bunch of little kids were coaxed/coerced into a salem witch trial-y situation, accusing their teachers of various crimes; everything from sexual abuse to flushing kids down the toilet. if you’re not familiar with the details, you should click on that link up there because it’s bonkers. 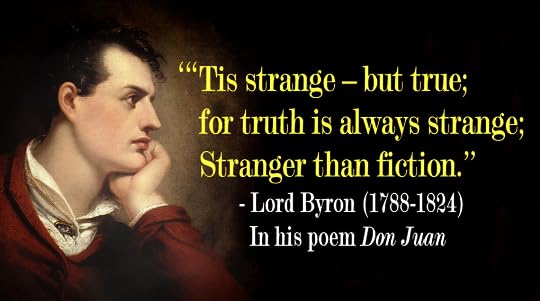 Whisper Down the Lane approaches its parallel scenario from two different timelines—the accusations and their repercussions—in alternating chapters intriguingly named:

although i came up in the 80s, i was too little and my parents too sensible for that whole satanic panic phenomenon to have had any impact on my life, and reading this book was the first time i realized how broad satan’s net had been cast back then. obviously, ozzy osbourne and dungeons and dragons were team devil, but lucky charms? the smurfs? i had no idea that so many things i enjoyed as a kid were after my soul, and i honestly would have thought the satanic alliances attributed to cabbage patch kids and ronald mcdonald were invented for this book if i hadn’t stumbled upon these two gems in my post-reading research: 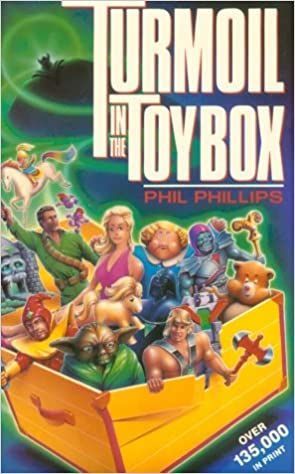 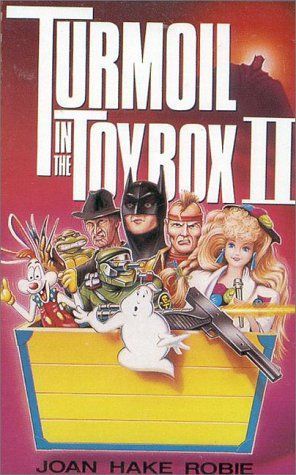 which i now NEED to own, along with their author’s other title: 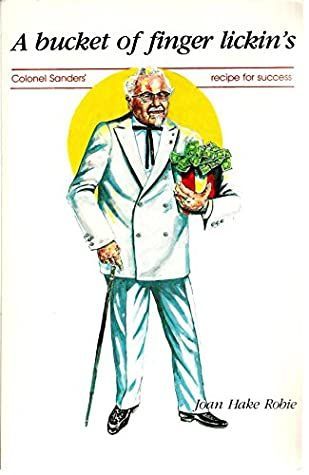 i can’t find any information about what that one is about, but i want to know very badly, so if anyone can hook me up with info, please you MUST.

back to the book i am meant to be reviewing.

i enjoy horror in any medium, even though the part of me that is responsible for activating my jumpy-goosebumpy fear response is busted*. still, i keep trying, and i can recognize effective horror even when, even though it doesn’t give me the juicy shivers i want so bad. i didn’t find this one scary at all, but it builds tension well, there are some strong disturbing descriptive scenes, and it hovers in that satisfying ‘is this real or is this madness?’ limbo just long enough before committing to a side. it’s not a bad story, there’s just nothing particularly surprising here if you’ve been around the horror block a time or two.

the best parts are the 80s-era interactions between five-year-old sean and the child psychologist with her creepy therapy puppet and her way of manipulating a desired response with leading questions and straight-up bullying.

i will say, though, that there is some distractingly clunky prose here; unnecessarily repetitive and awkward, which kept taking me out of the story to wince. i read the arc, so maybe it’ll be fixed by then, but just to give a couple of examples:

There was power in unifying their voices, these mothers learned. A combined strength.

They could harness their concerns and make it one voice. One loud, determined voice.

…Condrey considers us all to be one big, happy academic family. As in, “arguing-with-your-right-wing-uncle-about-whether-or-not-Obama-was-born-in-the-USA-during-Thanksgiving-dinner” type of family. That’s what kind of family our faculty is.

overall it’s…just okay. it was neither scary enough nor satirical-funny enough for my personal tastes, but remember i’m just one human whose tastes and opinions are different from every other human’s tastes, and so are you!

coincidentally, this story ran in the ny times the day i wrote this review, and may be of interest:

* it is only busted when it comes to horror-as-entertainment—real life terrifies me all the time.