The World is on Fire: Scrap, Treasure, and Songs of the Apocalypse by Joni Tevis
My rating: 4/5 cats

this is a brilliant book.

brilliant as in intelligent, sure, but also brilliant like dazzling and radiant and luminous. incanfreakingdescent. it’s a firecracker of a book. but it’s also very earthy, like rich loam.

and if that sounds like praise so antithetical that it cancels itself out, you gotta read this. this book is made up entirely of contrasts, of juxtapositions, of melding disparate themes into surprising comparisons with seamless craftsmanship.

trying to review this has turned me into an adjective factory, and i apologize, but i’m just so wowed by this book. this is writing.

and reviewing it is near-impossible. i feel like i need flowcharts and venn diagrams and visual aids to even begin. i have never read anything like it before, and it may be the first of its kind – a collection of essays in the shape of some kind of slipstream/microhistory mashup where one thing is intensely examined but then the focus of the essay broadens, it pans back and becomes more porous allowing unexpected elements to flow in and the essay becomes about two things, three things, many things, all equally exhaustively examined and poetically written coming together in this softserve swirl of perfection.

i’m not a big essay-reader. but the subtitle of this book grabbed me: Scrap, Treasure, and Songs of Apocalypse. i got an early arc that didn’t have much information on it, and i skimmed what information there was, and for some reason, my brain told me that this was a sort of social anthropology book about her traveling the country, archiving regional folklore and music pertaining to the apocalypse. which is nowhere near what it is, but that is still a book i would like to read. here, she is playing with the word “apocalypse,” using both its everyday definition and its more linguistically precise, but less frequently used definition of “uncovering” or “unveiling.” the capital-a apocalypse is present, underlying the essays with a thematic recurrence of destruction or loss, but this is a book concerned with smaller-scale devastation, written by a woman with a poet’s delicate touch. so even though it wasn’t what i thought it was, it blew me away.

it’s creative, narrative nonfiction in which personal stories are woven into stories of american history, where the life of buddy holly is wrapped around a story of atom bomb test sites in nevada told through a viewmaster. and, yes, doom town is included, which is one of the creepiest things this country has ever done. 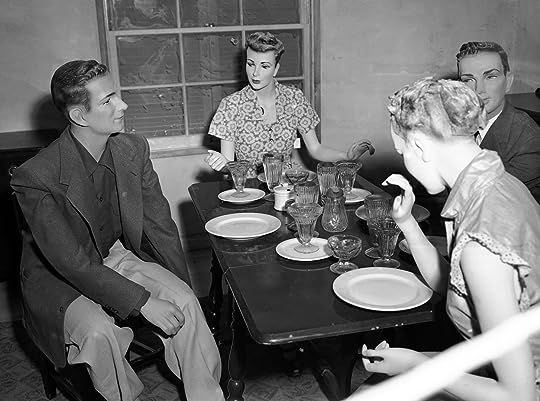 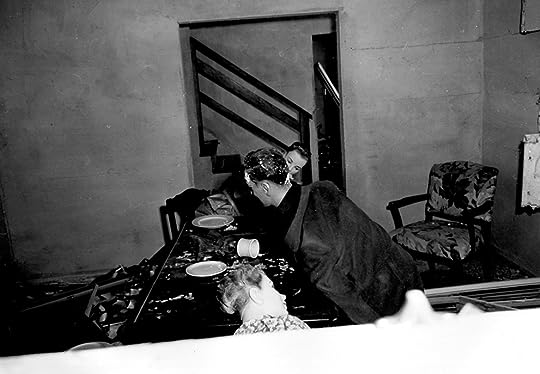 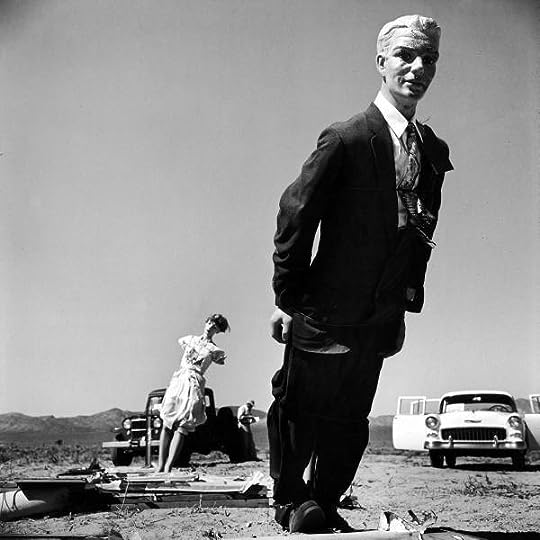 part of the great fun of this book is the discovery – what will find its way into each story?? for example – i never thought i would read an essay in which a woman’s struggles with infertility would be intertwined with the life of freddie mercury. i love freddie mercury more than many things, but this: 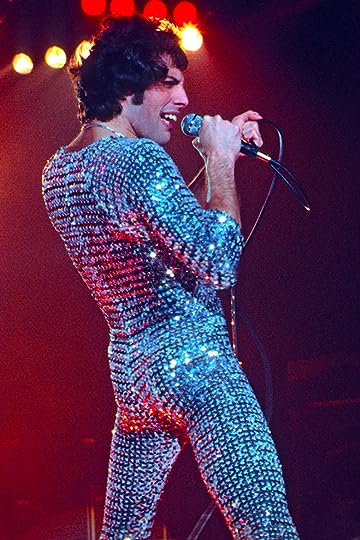 and “pregnancy” never occupied the same space in my brain. but it’s perfect once she establishes context, and she manages to make me want to listen, closely, to a queen song i’ve never even liked

i’m more of a teo torriatte girl, myself (always been a sucker for the minor key)

she writes with such authority on so many different subjects: glassblowing, marbles, defunct mills, hula hoops, the salton sea, and intersperses it with the personal: pregnancy, family trips, her own fear and unease until it unfolds into a giant human tapestry of atonement and life and loss and joy and sorrow.

i did not realize it until i got to the second epigraph, but she grabbed the title of this collection from one of the best books ever, Winesburg, Ohio:

If a thing is iron, then what? It rusts, you see. That’s fire, too. The world is on fire. Start your pieces in the paper that way. Just say in big letters, “The World Is On Fire.”

That will make ’em look up.

which is just perfect.

parts of this book remind me of Bubble in its moody tone, which is my very favorite soderbergh movie. since he also made a movie about liberace, who features in this collection, and since he is a genius, i would love to see him figure out a way to translate this book visually. you know, in his spare time, when he’s usually doing shit like this.

so i give it a 4.5 stars cats, missing the five-star cat mark only because i was so absorbed that i couldn’t stop reading, and at the end i felt too… full. i was crammed with images and information and atmosphere that it was just a little uncomfortable. i should probably have savored instead of gorged – it’s a very filling book. her prose very occasionally strays into purple territory, but that’s not a dealbreaker for me, and overall it is such a phenomenal reading experience, even the most cranky among you will be able to forgive her these occasional lapses.

so trust me – even if you are not an essay person, i think you will still dig this book.