The Reluctant Cannibals by Ian Flitcroft
My rating: 4/5 cats

this book was a hoot!

it is about a fictional “shadow faculty of gastronomic science” at oxford in 1969, comprised of a bunch of older scholars/food-connoisseurs with a strict, drunkenly-composed constitution for the conducting of their gastronomical business.

All members must be fellows of St. Jerome’s College, Oxford.

All members must ascribe to the gastronomic principles pronounced by Jean Anthelme Brillat-Savarin.

The Faculty must hold a dinner of gastronomic significance in the eighth week of each term.

Each member must invite one guest per dinner and ensure that their guest presents a new dish to the Faculty.

The Faculty must ensure that no dish is served more than once with the exception of a truffled turkey, which is to be served each year at the Michaelmas dinner.

A member of the Faculty is elected for life unless they breach rules one, two, or four.

The Shadow Faculty will remain in existence until the University of Oxford inaugurates an official Faculty of Gastronomic Science.

having neglected to create a rule about the addition of new members, they have also become “the declining dining society,” as founding members have either died or broken one of the above rules over the years.

and now they are six.

they still have their amazing dinner parties, each trying to push the boundaries of gastronomy with infusions, unusual ingredients, clever combinations of tastes and textures, or other highly sophisticated preparations. and wine. so much wine.

and it all sounds wonderfully delicious. this is a love letter of a food-novel, and there is so much here to please a reader who appreciates the possibilities of food, even if it is not quite on the same scale as these characters.

their secret brotherhood gets uncomfortably spotlit after a guest one evening prepares fugu, that adorable and deadly japanese puffer fish, misses a bit of fish-ovary in its preparation, and dies right there at the table. 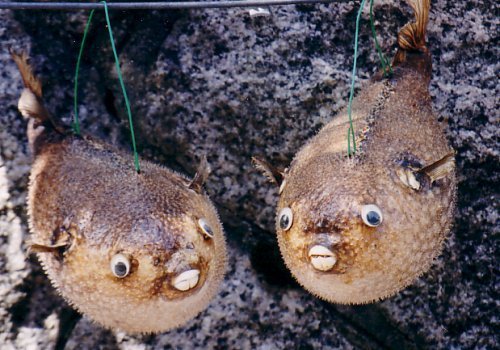 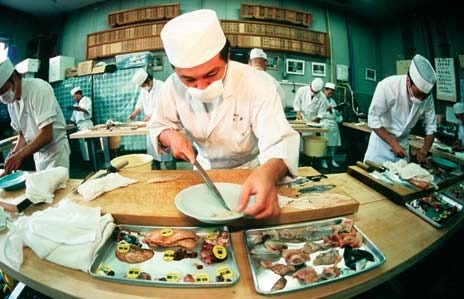 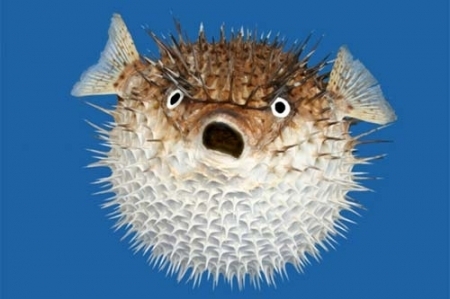 “What a bloody marvelous way to die,” opines a member, still seated at the table with the corpse cooling nearby.

but not everyone can be so sangfroid about the death, and the society winds up under the scrutiny of dr. ridgeway, the vice-chancellor, whose idea of fine cuisine is nursery-pudding, and cannot understand why grown men would spend so much of their free time on glorified home economics.

so their reputation is already a bit tarnished when one of their founding members, arthur plantagenet, he of the “bloody marvelous” comment, learns that he does not have long to live, and decides that he wants to make a lasting contribution to gastronomy in his own humble way by making it a stipulation of his will that after he has passed, his left leg is to be delivered to the shadow society, with instructions for its preparation, so that they can answer that age-old question, “what do we taste like?,” throwing them into a kerfuffle of confusion over their legal obligations as the executors of arthur’s will vs. the possible illegalities of consuming human flesh, and—of course—the moral difficulties of doing so.

it is a really funny book, combining the humor of a traditional british campus novel with mouth-watering descriptions of well-prepared food, plus a ghost or two. and an appearance by a beloved and real-life food-writer. and you will learn a lot about what is and is not legal, when it comes to anthropophagy.

and even though i am a recent convert to the joy of oysters, this paragraph made me want to revert to my “oysters are from the devil” stance:

In the molluscan version of roulette played by every lover of oysters, there are inevitable losers. The oyster’s dietary habit of scooping up detritus from the ocean floor is decidedly less selective than the humans that are fond of eating them. On this turn of the wheel it was Augustus who lost. He was pulled awake in the small hours of that April night by the unavoidable visceral sense of impending gastric emptying. He staggered to the sink in his room with beads of sweat emerging on the back of his neck and waited for the inevitable. It would be a while before Augustus would willingly tuck into an oyster again.

it is a super-fun book by a true food-enthusiast with a wicked sense of humor, and for a first novel, it is a fantastic achievement. bon appétit!!