The Lamentation of Their Women by Kai Ashante Wilson
My rating: 4/5 cats

“Nigga, this New York. Ain’t nobody out here got no fucking driver’s license. You better hand me that envelope!”

the writing in this story is so nearly perfect. it’s rough shit—really ugly and hate-filled/ -fueled, but his control over his storytelling is insanely good. on the one hand, it’s a vivid splattery bloodbath that doesn’t shy away from the carnage, but with some of the other parts—anhell’s ‘big sin’ for example, he just drops the subtle crumbs and you follow them and you get it without wilson ever having to use the words. other strengths: the voices of the characters are perfect and just spark up off the page, his descriptions of new york are exactly right—accurate, sure, but he uses the most pleasingly unexpected words to describe things i see every day. the way he shapes his descriptive passages is my favorite thing about his writing. he’s fond of weaving real slang into his stories, but also sliding in some of his own neologisms that make his stuff stand way out from anyone else’s. this man’s fondness for hyphens and compound words makes my heart sing.

i definitely appreciate the anger in this story, as a response to “shit that keeps happening in the world,” describing the demonically-assisted actuation of an impulse that is probably not uncommon, and there is a cautionary tale here, but it’s just a whisper under all the violence. there were some transitions i thought could have been tighter, and i would have liked a bit more clarity on some of the elements, but it’s so beautifully-written that i loved it regardless. this dude has a gift. 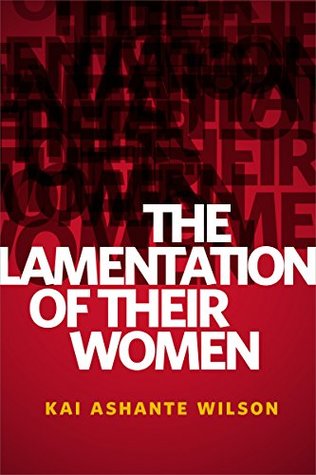