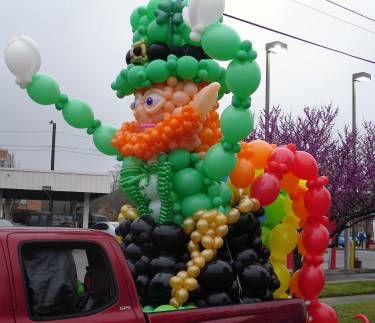 but part two opens with a startlingly voyeuristic scene:

Ever since he bought the enchanted mirror from the witch down in the meadow, he had been watching Karen…He had to have this mirror. With the mirror he could watch Karen every day, all day, anywhere she went.

but even that wouldn’t be too bad, except…it gets a little more specific…like, specific to me.

she has a best friend named greg, a cat named maggie, and she likes the same books that i like!!

Karen was still walking the room. It was so homey. The other side of the room was floor to ceiling bookshelves.

“Oh my God!” Karen ran over there. The bookshelf already had some of her favorites on the shelves in Hardbacks:

“I friended you on Goodreads,” Collins said with a wicked smile on his face.

“You did what? I don’t remember you friending me.”

“Karen, you have like over four thousand friends on there. I just put a fake avatar and called myself Collie.” Karen punched him in the arm. “That’s sneaky.”

“That’s how I found out your favorite books, so do you like them?” Collins asked

um. that’s a little creepy, right?
should i be alarmed? because it’s true, i have a lot of goodreads “friends.” and one of them could be tricking out some bookshelves in some dungeon somewhere right now for me to read in captivity.

what am i supposed to do about this?? am i being stalked?? is someone watching me in a “magic mirror??” or is someone outside my house right now, standing in front of that bush, plotting my kidnapping and impregnation?

if so, i am warning you, i will not be kidnapped so easily. i will kick and scratch like a wildcat. and i am in no mood to have a baby in my tummy. unless is it a baby chicken, poached with hollandaise sauce and served on an english muffin.

you may know my favorite books, but you do not know the first thing about what it takes to maintain me. i am a pain in the ass, i am warning you. and i do not vacuum.

and just for the record, i have never fucked a leprechaun. although i have dated many irishpeople. and only one was shorter than me.

but leaving all the terror and potential abductions i may be facing aside for now, this part, friends, this part is the most perplexing bit of all:

A couple of days had passed and Collins came out from the back of the cave and saw Karen on the couch with her laptop.

“What are ye doing baby?”

Collins thought her pouting was about the sexiest thing he had ever seen. He started to suck on her neck. Then he lifted his mouth and kissed her lightly on the lips. “So what are you going ta write?”

“I am trying to write something no one has before,” she flushed.

“Well baby, what is it?” Collins snuggled into her side. It was obvious Collins was right where he wanted to be.

OH SWEET SANTA, WHAT HAVE I DONE???