The Green-Eyed Monster by Mike Robinson
My rating: 3/5 cats

this is one of those slipstream novels that crosses genres and undermines the reader at every turn, usually in a good way.

it is about two boys, born minutes apart under unusual circumstances. they grow up very physically close to each other, but they are odd kids, to say the least, and they neither interact with their peers nor with each other. and yet they can always be seen near each other, as though there is some force pushing them together while not manifesting itself in any real friendship, nor even in communication. and they pretty much hate each other, actually, developing this intense competitive spirit that shoots them to the top of the class, but singles them out as “that which is to be avoided.”

they have a charisma, which makes people notice them, but not want to get too close. they can influence the behavior of people around them. they can predict the future, as they write stories for their classes which are precocious in a dangerous way. they know more than their years can account for, and they frequently refer to “grandfather” as the source of their knowledge. they are…not like other boys.

and they grow up and each becomes a writer with cult followings of their own, but their dark novels keep mirroring each other in titles and content, and the books seem to exert a singular influence over their readers. and their competitiveness; their combativeness, persists, until one of them kills the other.

this murder occurs in the first few pages, so i am not being a spoiler-fairy.

the rest of the book traces their beginnings, and the way that their existence and influence changes the lives of those around them, usually in a bloody, bloody way.

it is part detective-noir, as the crime is unraveled. it is part sci-fi, in its supernatural elements. it is part horror in its…horror. and it is part philosophical/metaphysical meditation in its driving force.

and it’s good. maybe not as successful, to me, as The Man from Primrose Lane, which is another book that smacks genre in the face in a sorta similar way, and maybe if i hadn’t read that one before this, i would have liked this one more than i did. comparison is an unavoidable bitch.

the problem for me, was just that the boys, the men, remained ciphers. and i know that was intentional, obviously, but because the story is told through the eyes of people on their periphery, people whom they have influenced, their story is never completely told. they remain an enigmatic fascination to people around them without ever really being given their own story, just the story their existence wreaks on the lives of others. one of them does have a POV chapter, at the end but it is not as satisfying as the chapters of the other characters. there is a perfectly valid reason for this, but my lips are sealed.

it is a quick eerie read. 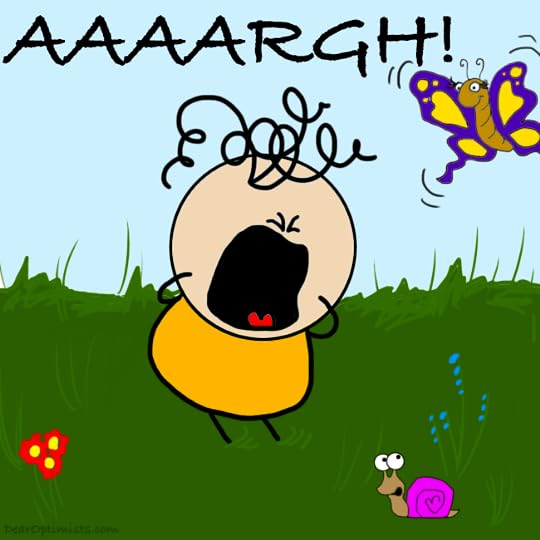