The Fermi Paradox is Our Business Model by Charlie Jane Anders
My rating: 3/5 cats

The thing about seeking out new civilizations is, every discovery brings a day of vomiting.

this story is about what happens when the answer to humanity’s age-old question, “why are we heeeeere?” is as unexpected as it is unwelcome, told from the perspective of a couple of tentacle-laden lovers from a planet other than ours whose interest in us is both anthropological and proprietary.

and there’s a fair amount of vomit.

i had to go into the wayback for my weekly tor short because they didn’t post a new one last week, and there’s also nothing yet slotted in place under the ‘upcoming’ tab, which makes me a little panicky.

i chose this one because it was listed in the “humor” category and i needed some of that after a pretty garbage-y week, but while that opening line i quoted above was worth a chuckle, i wouldn’t personally classify this as humor. other reviewers seem to have gotten more laffs out of it than i did, though, so i guess my sense of humor is on the fritz and YMMV, &etc.

since it doesn’t seem like there’s going to be a new one dropping this week, if anyone wants to point me towards a good free tor shorty that i’ve missed over the years, i would very much appreciate the guidance! 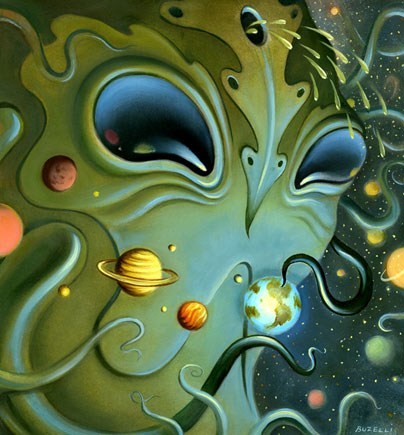