meh.
i must confess, i was hoping for something more like this: 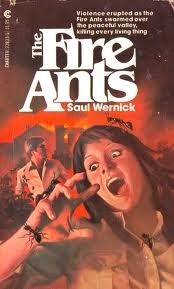 as a companion to those wonderful crab books i read. you know, this one and this one.

but this was not as pulpy as i had expected; sadly there’s not much of the lurid to be found here.

the dust jacket had such promise:

The desperate mayor turns to the greatest ant expert in the world, Paul O’Keefe, a Pulitzer Prize-winning scientist in an Armani suit. But Paul is baffled by the ants. They are twice the size of any normal ant and have no recognizable DNA. They’re vicious in the field yet docile in the hand. Paul calls on the one person he knows can help destroy the colony, his ex-wife, Kendra Hart, a spirited entomologist studying fire ants in the New Mexico desert. Kendra is taken to a secret underground bunker in New York City, where she finds herself working side by side with her brilliant but arrogant ex-husband and a high-ranking military officer hell-bent on stopping the insects with a nuclear bomb.

how could that not be a fantastic romp in the spirit of the great guy n. smith??? i expected this to be so terrible that it would be a laff riot.

but it’s more sedate than that. the characters, while not terribly well-defined, are not the sex-crazed cartoons that the genre is screaming out for.

this one is more like a michael crichton book. and that’s fine. you will learn a fair bit about ants, be they real or genetic hybrid-weapons grade ants. there will be a lot of blood and terror and ants burrowing under the skin of their still-living victims. it definitely fulfills the gross-out demands of its readers. 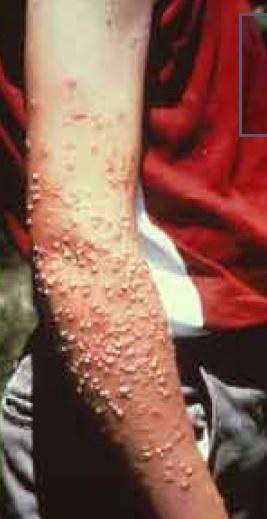 which is why the rest of it is such a disappointment. ant characters = good. people characters = bad. if you’re not going to have the people sitting around making sexist or racist comments as they shag each other with key-party abandon, then at least give them some other function than to have an insipid love triangle and flat dialogue. this isn’t YA here! the ants had way more personality than the humans, whose forced personality quirks were a little grating. because, yes, the entomologist sure is “spirited.” which means she chops off all her hair on a whim and only eats chocolate. oh, and she is allergic to fire ants. d’oh!!

“We have a moral obligation to tell people the truth.”

“What truth is that?” the mayor asked flippantly.

“That New Yorkers are on the dinner menu of a trillion insects, thanks to the United States military.”

“That’s funny, Paul. You have a real gift for comedy – if you think going public is an option.”

and a nuclear weapon is a good idea, military, but i would have just parachuted a bunch of anteaters down into NYFC: 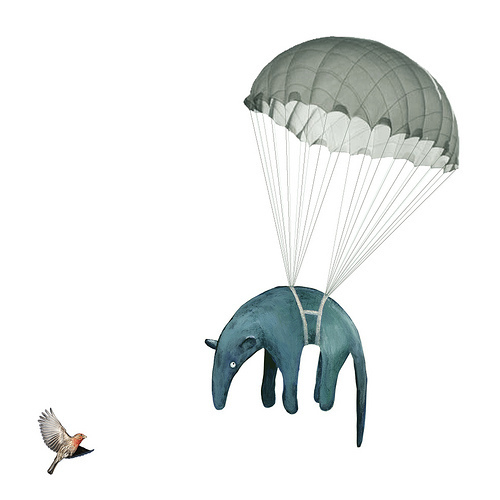 and they would have been all 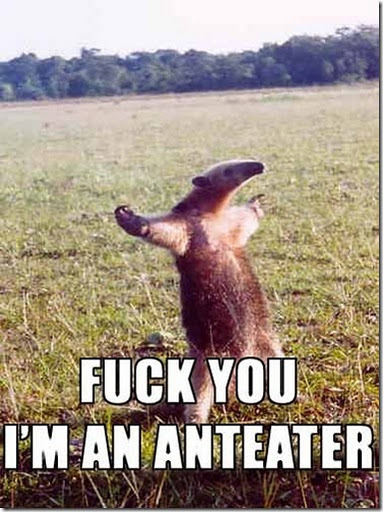 (these places sure could use more anteaters with parachutes.) 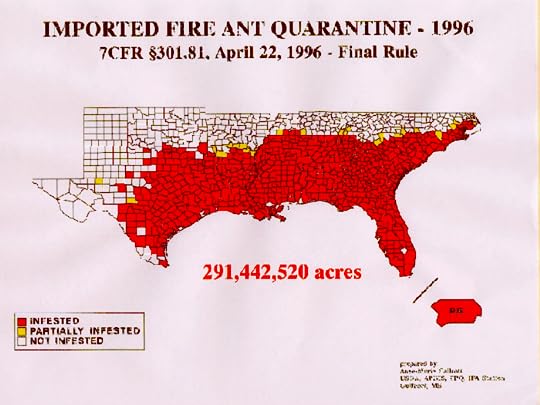 because ants look all sweet when they are alone 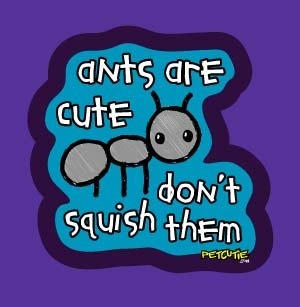 but they don’t stay alone for long. 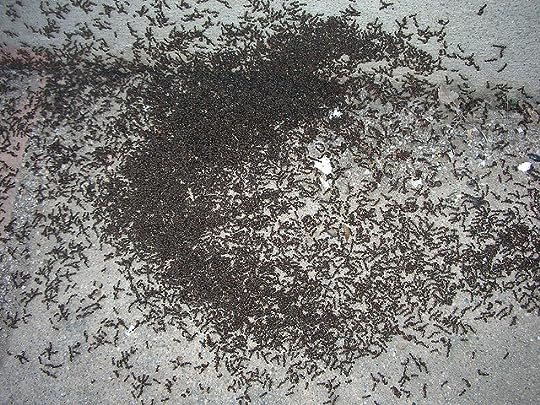 this book made me itchy, but also antsy for some meatier characters. it is a wonder these ants just didn’t die off when faced with such meager meals.

oh, but the ending is to syrupy-awful that it was almost like getting a too-little, too-late taste of the guy n. smith.

but it wasn’t enough.

skim it and read the death-scenes, is my advice.
ANTS!