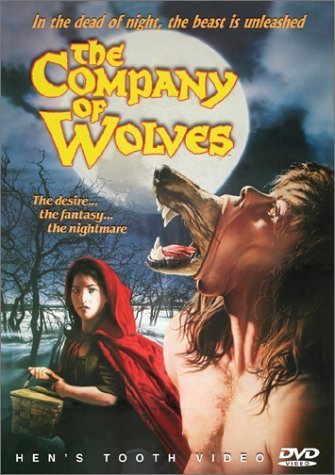 still one of the best movie posters ever.

still one of the best songs ever

so i understand why barnes and noble has this filed under “teen paranormal romance,” but that is really a terrible designation. frankly, it is terrible that such a category even exists, or that there are such a substantial number of books in the section. to my way of thinking, it should really only be like half a shelf, like the agriculture section in our store. (because, really, in nyc, who needs that many books about how to raise chickens?)

teen paranormal romance. gross. seriously, why are girls so into falling in love with corpses or werewolves? kids got some sick kinks these days.

but my point is – this is not a paranormal romance. it is just a twist on the little red riding hood tale. two sisters, with three eyes between ’em, battle fenris with the help of a dashing woodsman…

but it’s actually really enjoyable. when the sisters were young, they were attacked by a fenris – kind of like a werewolf, but not dependent upon the cycles of the moon, necessarily. one sister sacrificed herself (and one of her eyes – eee) to save her younger sister. now they are all grown up, and they battle the fenris wherever they find them, with red cloaks and hatchets and knives and feminine wiles.
pretty badass.

scarlett is the older sister, horribly scarred from her years of single-mindedly and obsessively destroying fenris. rosie is the younger, novice hunter, who feels compelled to hunt because of the sacrifices her sister made for her, but who still yearns for a regular life like a regular girl.

silas is the dreamy woodsman who has known both the girls from childhood and lends his axe to the fight. and by “axe,” i mean…well, axe. but also some smoldering feelings.

this could easily be stupid, but it is a really great concept. because, see, fenris are drawn to young girls. young, pretty, good-smelling girls who are too oblivious to the dangers around them. girls who maybe get a little too drunk at a club in their miniskirts and tottery heels, who let themselves get into situations that end badly for them. (mmm marinated in vodka – all the better to eat you with, my dear.) and scarlett is their protector – the patron saint of dumb drunk chicks. and it would be nice if such a patron saint existed, but they don’t, so seriously, ladies – stay in control. there are all kinds of predators, and not all of them will have doggy-breath. some may even seem civilized. 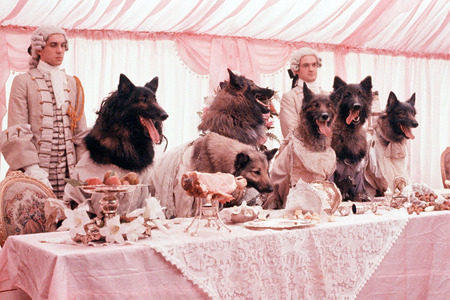 the relationship between the sisters was particularly well-done. theirs is a bond based upon a chilling formative-years experience, and a common goal that has to necessarily remain unshared with the greater world. with silas, the three of them form this tiny insular circle, binding them ever-tighter into what should be a claustrophobic situation, but throughout all of the danger and the petty squabbles and the misunderstandings, their sisterhood prevails. it is a wonderful testament to sisters.

i’m a little partial (short and stout) to fairy-tale retellings, but even without that setup, it is a pretty cool story about some kickass young ladies. and one guy. but mostly the ladies. i do recommend it to people who like the YA action books, but i honestly wouldn’t stress the romantic elements. they are not what is carrying this book.

and again, ladies – mind the wolves. 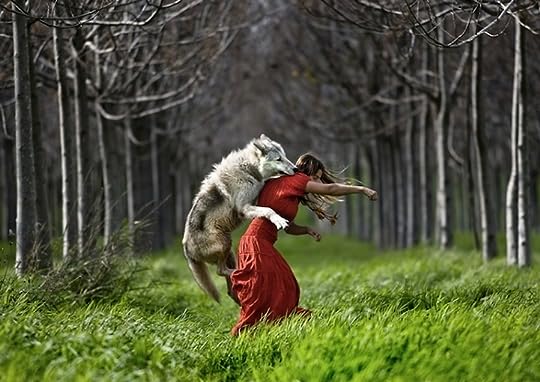