Looking back, it made a strange kind of sense—an absurd kind of sense, one could say—that they should be the ones who ended up killing Marcie. They would have died for her if the situation had been reversed.

If you looked at it like that, killing Marcie was really the least they could do.

Still, there were some unanswered questions.

Like why did they dismember Marcie’s body after they killed her?

teenagers renting cabins in the woods: good idea or no? if you’re a fan of horror (or NOT a fan of teens), obviously it’s a GREAT idea: off you pop, teenies—be sure to bring alcohol and impractical shoes, remember to have plenty of sexxytimes OH, and try to summon some sort of supernatural entity—you know, as a hilarious and ironic joke about people who believe in that sort of thing!

unsupervised teens in the woods—does it ever NOT end in blood and regret?

this story isn’t looking to break that mold, so here we have a “five teens enter, four teens leave” situation in which death—even far-from-instantaneous-death, is the better deal.

i was thrilled to see that rogers had another free tor short up, after last year’s Go Fish. hopefully that means there will be another collection pubbing soon, because it has been too long since Every House is Haunted.

this story = another deliciously creepy notch on his belt.

go on down into the basement, kiddies! there’s probably something cool down there! 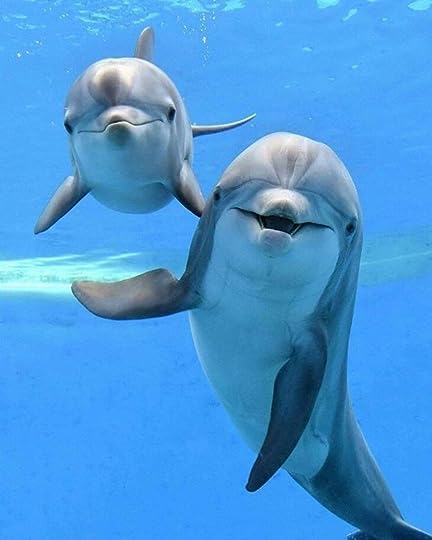 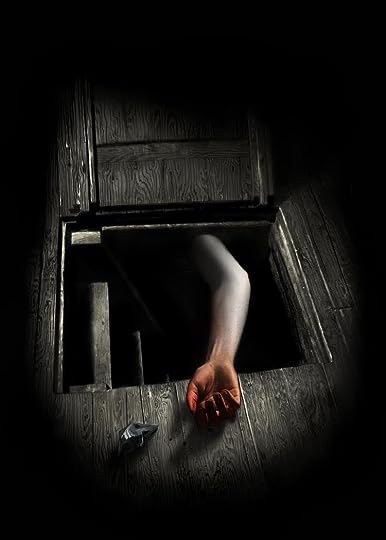