One of Us Is Next by Karen M. McManus
My rating: 3/5 cats

i liked One of Us Is Lying fine—it was a derpy teen-mystery book i read in a few hours whilst proustily confined to my sickbed. it wasn’t especially clever or surprising or…logical, but it entertained, and that’s all i need from a comfort-food-read.

let’s say this: it was an enjoyable-enough experience that i guilty-pleasured the teevee show and bought this sequel when it came out.

and now i have finally read it.

and it was…not great. maybe it’s because i wasn’t ill when i read it, but maybe it’s a book that didn’t need a sequel (although now i see there’s a third book on the horizon and i have added it to my ‘to-read’ shelf because i’m woefully completist).

and that was the point of this monthly challenge—to make me less of a completist at buying all the books in a series and actually sit down and read some of them.

i maybe should have chosen a different series to complete.

it wasn’t bad, but it wasn’t all that good, either.

one of its weaknesses is that there are a lot of characters: 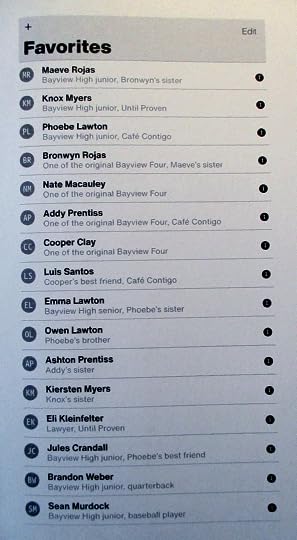 some are new, some are returning from the first book, but if you barely remember the characters from One of Us Is Lying, or have watched the show, which changes some significant character details*, it gets real muddy real fast; keeping track of all the characters and their connections to the characters in the first book; all their siblings, relationships and sob stories.

ordinarily, this is not a problem, but with this series, the titular “one of us” is pretty apt, since all three of the POV characters (maeve, phoebe, knox) sound exactly alike, so it reads like some teen-borg drama, where everyone is baked from the same batter and you have to keep flipping back to remind yourself who’s even driving the chapter.

i appreciated the ‘truth or dare’ structure, which offered victims a little more agency in their own destruction, but—like One of Us Is Lying, the mystery element is a little shaky, and the villainy didn’t seem particularly well thought out, which is i suppose what you get when you let teenagers construct a choose-your-own-revenge-plot scenario. the resolution is not particularly shocking to folks with close-reading skills, but overall it’s a fun forgettable gossipy ride i probably should have waited for a sick day to enjoy.

low three for me.

* like cooper’s race—when he was described in this book as sandy-haired, it was a jarring sort of disconnect, because the show-version of cooper was fresher in my mind: 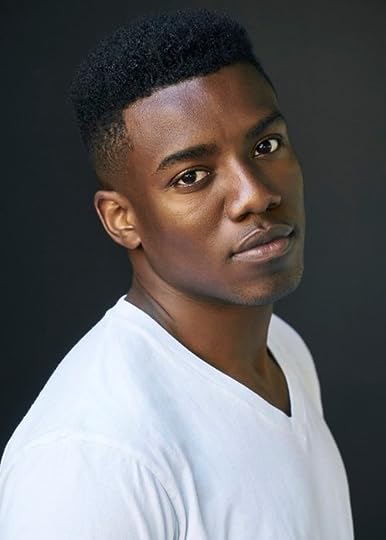 unless they meant he had sand in his hair?