I Survived the Shark Attacks of 1916: A Graphix Book by Lauren Tarshis
My rating: 4/5 cats 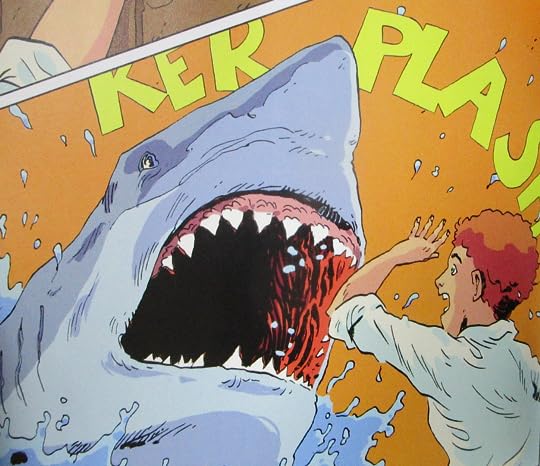 this is the graphic novel version of I Survived the Shark Attacks of 1916, which i have already reviewed here.

the story is the same, so i suppose i don’t have much actual reviewing work to do here, but i do want to say a few words about uncle jerry. 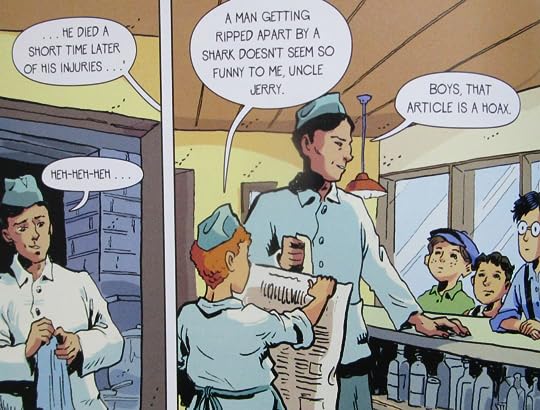 where to begin with uncle jerry’s life lessons?

A shark will not attack a human. It’s a proven fact.

That pie over there is more likely to attack you than a shark.

uncle jerry may have meant that the pie would be more likely to attack monty than it would be to attack a shark, which seems to bear out—i could find NO images on internet of a shark being hit in the face with a pie, but i DID find an instance of a pie attacking monty:

however, i do not think that the advice about how to defeat the cowardly shark, should you encounter one in the ocean, is sound. 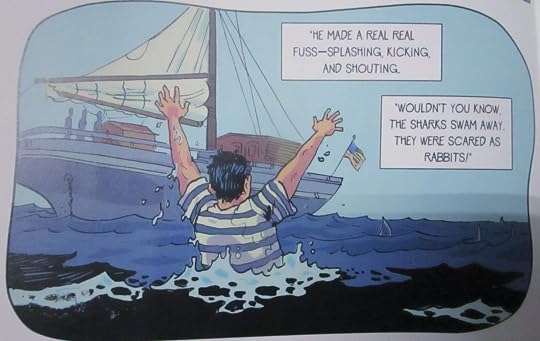 rabbits can actually be quite bold

and if there’s one thing “monty” knows by now, it’s that rabbits can also be deadly

look, the only uncle jerry i know is this guy 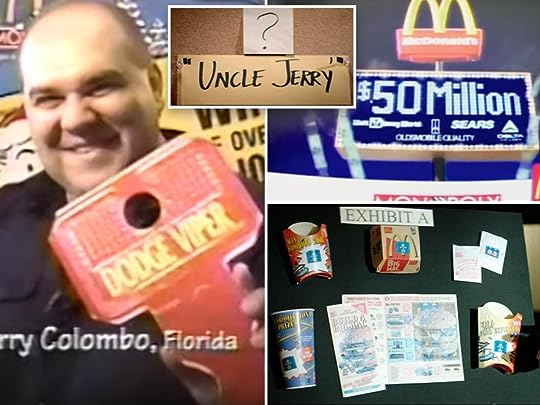 and he is NOT trustworthy.

but go ahead, ignore my warnings, listen to uncle jerry, have a great time in the water.

just don’t come crying to aunty karen when the shark hits the fin. <— nailed it. 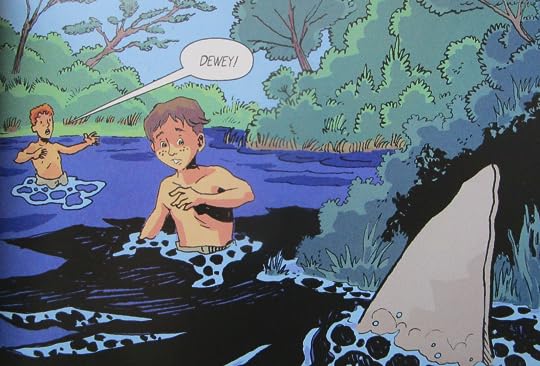 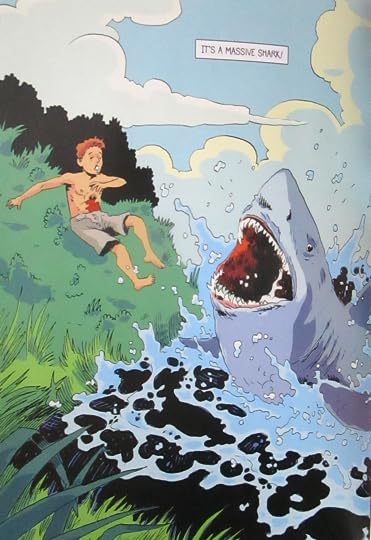 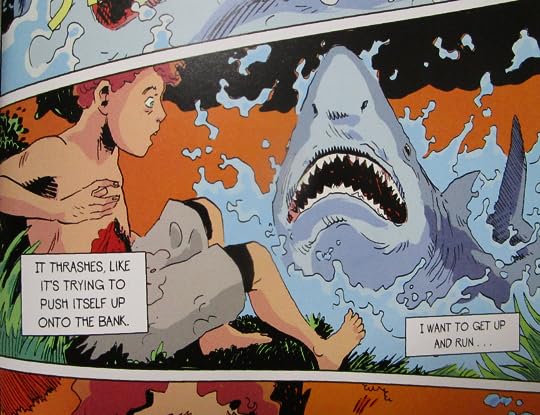 if you learn one thing today, let it be the fact that sharks are just as drawn to vomit as they are to blood.

so unless you want one of these giving you an ‘oh, hai’ 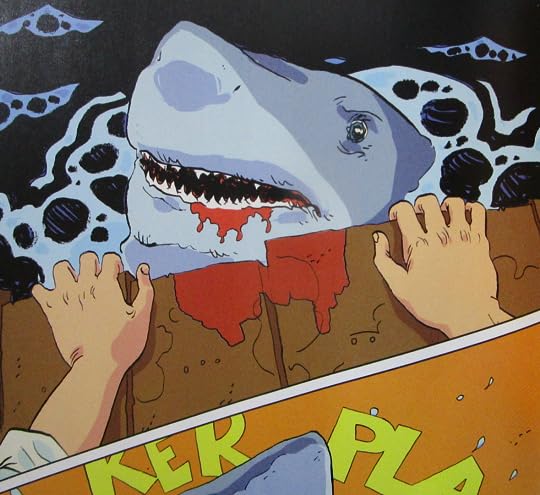 keep all your fluids inside the moving vehicle of you.