I Slept with Slender Man by Emma Steele 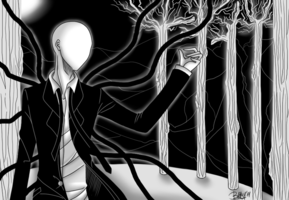 this is a winky, self-aware monsterporn that is more of a parody of the genre than anything else. or, it is a whole new iteration – horrorporn

poor virginia (wink wink) has no friends. the problem is she is sooooo gorgeous that all the girls are jealous of her and all the boys are intimidated. and of COURSE she doesn’t even know how hot she is and she assumes something is wrong with her and her simmering sexual desires will go unfulfilled forever. little does she know – all the boys are all thinking of her when they are intercoursing their inferior partners. but no one approaches her or her heart-shaped ass. 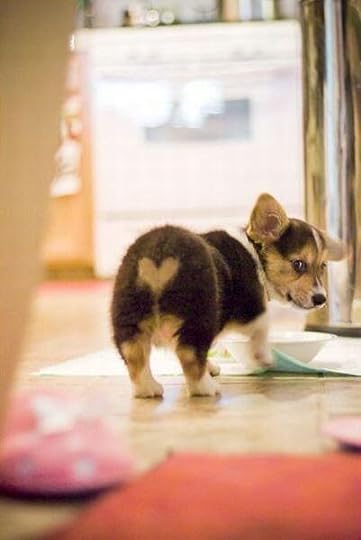 why it never occurs to her to make the first move is a mystery.

this story takes place in a high school environment, but the story is cheekily quick to avoid scandal.

She was more mature-looking than the other girls, and could have passed for a twenty-five-year-old even though she was only eighteen…Coincidentally, all of her senior classmates were also eighteen (and they were such a tight group that their sexual conquests never penetrated the ranks of the grades below them).

she wakes up screaming, but she has to admit, deep inside her, she really liked it.

mostly she just watches them and touches herself. or rather, she “thrust her hands up inside herself.” which seems excessive, but considering the night she’s got ahead of her – spoiler alert – it’s probably smart to pave the way so thoroughly.

Hours later, everyone, including Virginia, ejaculated at the exact same moment. Then everyone, except Virginia, passed out on the ground.

high school kids have more endurance than i remember from my own high school days. i mean, from locker room gossip. i am a GOOD GIRL. hi, daddy!

virginia weaves her way through the spent couples littering the ground like some kind of history channel battlefield scene.

she begins to feel strange sensations – a vibrating in her skin and vision and a high-pitched noise which marks the arrival…..

could it be – daft punk? 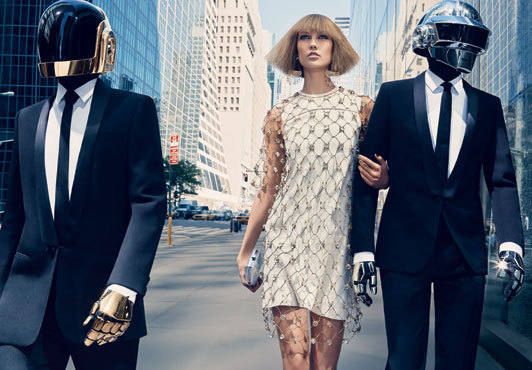 but no – taller! with ten-foot long fingers that feel up virginia the way she has been longing for forever. 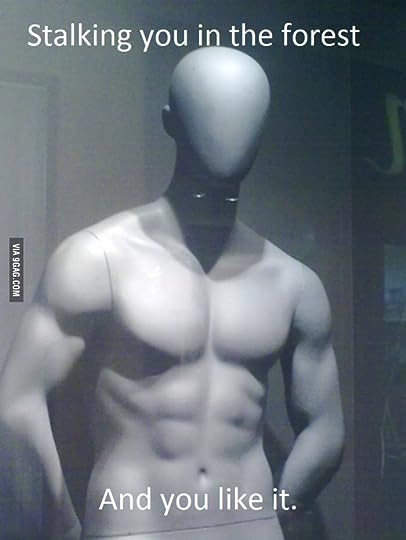 She knew she should have been frightened of a face that lacked eyes, a nose, and a mouth, but something about it comforted her. It seemed kind. Handsome even in a strange way that she couldn’t comprehend. She imagined it resting in her lap, moving itself rhythmically until it brought her to ecstasy. 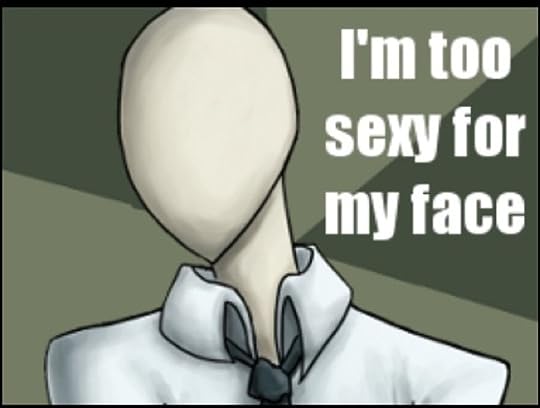 and then it gets HOT!

The man’s fingers moved over Virginia’s bikini line and stopped.

Blood spurted out of her nose, followed by a headache, nausea, and exhaustion.

And a loss of consciousness. 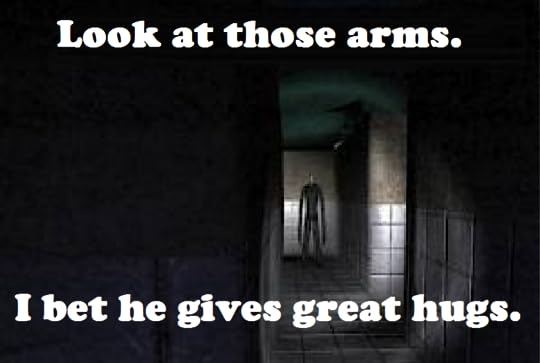 she wakes up back in her room lahhhh di dahhhh with only a vague memory of the night before, but with a lingering feeling of fulfillment

She got out of bed, felt dizzy, and collapsed back onto it. Then she threw up onto the floor.

poor virginia. her mother is concerned, and even more so when virginia makes a specific request

“Can you get the thermometer that goes in my butt?” Virginia asked.

she falls into a fever dream and finds herself in a house with walls made of sewn-together children but it’s okay because they’re not put out by it at all. they’re just hanging out being walls and shit, playing patty cake.

and then again – the arrival of

and she feels the twin stirrings of love and lust.

and her gentleman caller suddenly grows a twenty-five foot penis with a hand on the end of it which enters virginia’s female passageway and lifts her up onto the roof, to a chorus of giggling wall-children.

The man moaned, letting out a sound that was the equivalent of one thousand simultaneous car crashes.

and later, he will make even better noises, like the neighing of a demonic horse.

which is good, because she is going to experience that butt in a completely unprecedented way. unprecedented both to her little virgin world and frankly – anything that has ever occurred in any sexual encounter ever.

and then it just gets weird.
no, dude – i mean it this time.

and then a little molly bloom-like passage and then

and that’s a much-neglected genre. 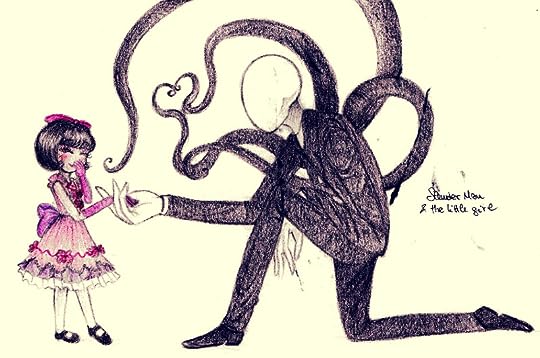