this is what happens when a placeholder review grows up into a real review. 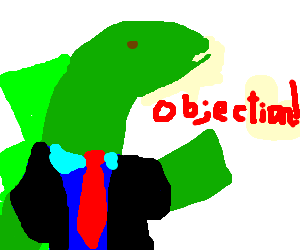 “Let’s show this human what being tyrant lizards is all about!” One of them bellows.

another day, another tingler…

this is what happens when chuck tingle channels john grisham and writes a story about a human man named donny sullivan’s first day on the job at jurassic law, a law firm run by t-rexes.

he is broken in on this very first day when he finds himself the victim of a cruel t-rex prank that results in him being given more busy work than he can realistically complete before the end of the day!! and he is frazzled, let me tell you, until the tremendous shenanigan is revealed!

“You think you’re going to have this much paperwork to file every day? No.”

“That’s a little sadistic, isn’t it?” I venture, slightly pissed off now.

“Well, we are carnivores.”

oh, these jokers!! except no. this one is less “dino-prank” and more “legally binding document.” so. despite donny’s (and every other buff guy who finds himself in a tingler’s) plea But I’m not gay!, there’s not a lot of wiggle room once that ink has dried.

I let out a sigh. Guess I’m fucking these dinosaurs tonight. 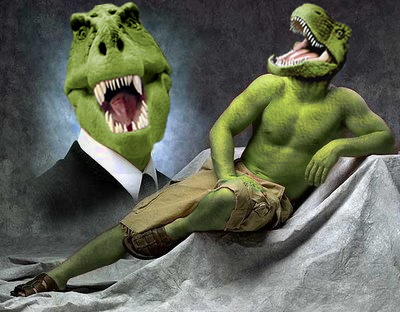 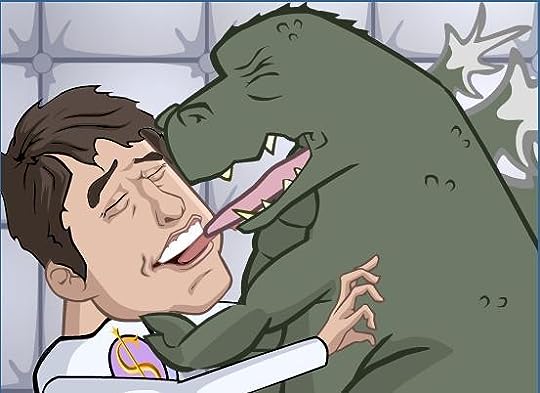 and it’s all very sexxy, if your taste runs to reptiles: Suddenly, I’m completely lost in a mass of pounding erections and cold scaly flesh. 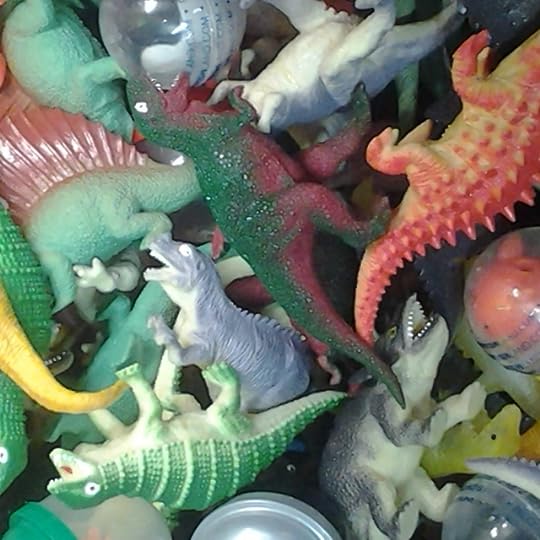 and donny is debased in every hole and used as a gay human sex toy by the prehistoric lawyers and ejaculates the usual tingle drinking-game phrases:

and the more poignant

It feels as though I’m being torn apart. 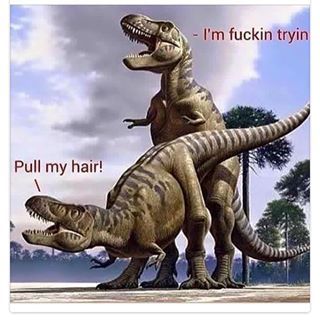 I suddenly find myself being lifted off of the table in one of the monsters tiny T-rex arms.

his cock jutting out from his body like a thick, powerful tower of sex. 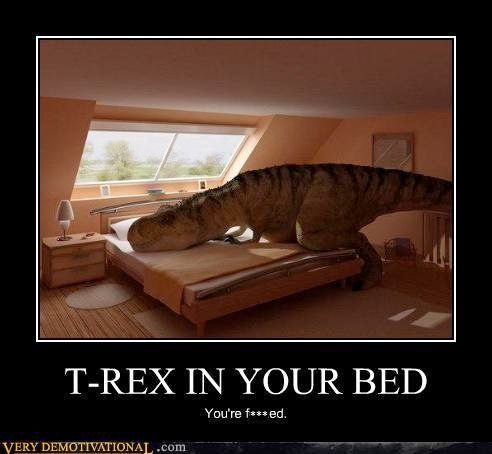 and of course there’s a dinosaur DP, where they unleash their “reptilian power” all up into poor donny’s heterosexual-no-more back door but Of course, that’s only the beginning of what these ancient monsters have in store for my ripped body as My dino masters form a line behind me; the whole gang of them hard and ready to blow.

and that’s how you follow contracts to the letter of the jurassic law.

and also how you satisfy a whole conference room full of dinos.