Beyond the Dragon’s Gate by Yoon Ha Lee
My rating: 3/5 cats

“We are used to building ships that are, for lack of a better word, solid.” The Marshal smiled without humor. “Because we are used to ships that have to be run by people. But once your ships can be made of something other than coherent matter, and can support the functioning of an AI captain—”

“At that point is it still a ship?”

so. um. ummmmmmmm. this was…fine. there’s just not that much to it. i guess the main takeaway is people…don’t want to be soup? the story covers a very small patch of ground—there’s some set-up, during which names and situations and credentials are established and then there’s a conversation and an incident and then it’s over.

i didn’t see it mentioned anywhere that this was part of a larger story or proposed series or anything, so some of the details seem like they were summoned into the story for no satisfactory purpose, like when you click at a sleeping street cat and they glower up at you before blinking it off with an ear-twitch and going back to sleep and you feel kind of bad for waking them up for no reason. what’s going on with maia? why is anna haunted by rabia’s girlfriend? IS HER DRAGON-FISH OKAY? they’re not huge burning questions (except for fate of dragon-fish, plz), but a short story is kind of like a backpack on a hike and you need to streamline your shit down to the absolutely necessary or it’s just weight you don’t need.

but it has been said that i don’t know anything about anything, so i’m probably missing all the significance with my slow doofy brain. i feel okay about it. 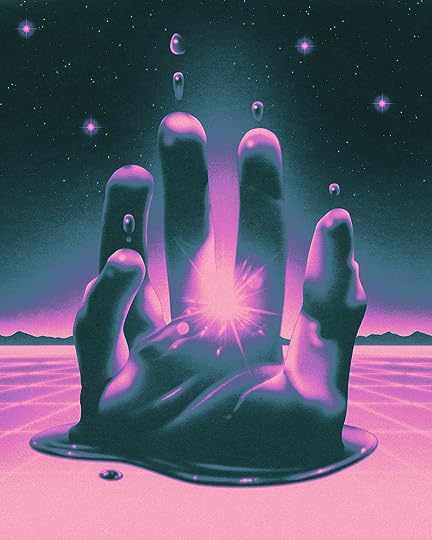