i mean, the artwork is great – the whole “i only acknowledge three colors and one of them is blood” thing is something i can totally get behind. 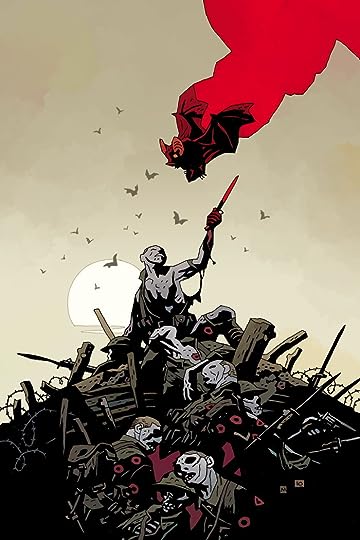 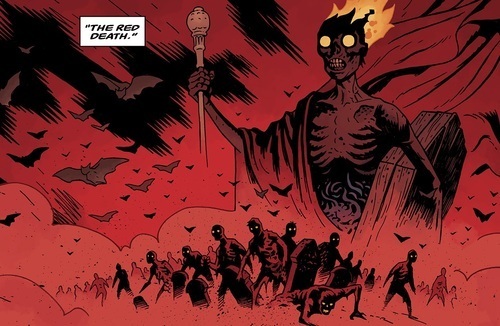 but the story kind of left me wanting more. or not wanting more. because this is obviously the first part in a series, (although this is a spin-off of Baltimore, or, The Steadfast Tin Soldier and the Vampire, which i may read, although joe hill assured me in the introduction to this book that it was okay to start with plague ships) but i really don’t care enough about the characters and the situation to read any more of them. and i feel bad about that because it’s mignola and vampires and zombies and submarines and badassery. so what is it i need to hold my interest? 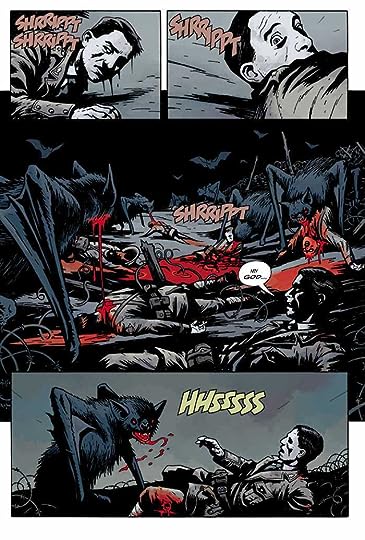 and i love his “sound effects” 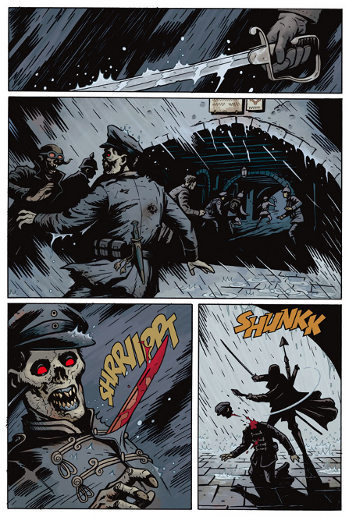 i just wasn’t in love with the story, overall. but i might just be the opinions of a brain clouded by illness. i will give it a reread, if i ever recover from this plague of my own, and probably read more in the series, who am i kidding? 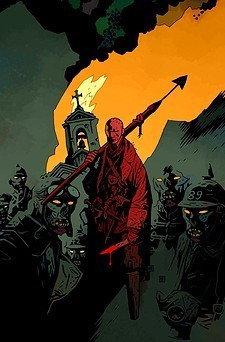