All Four Stars by Tara Dairman
My rating: 4/5 cats 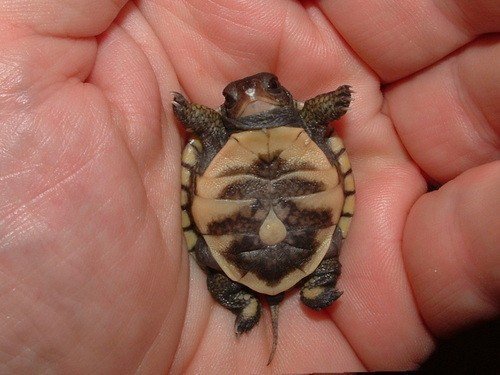 now, i don’t read much middle grade. i feel creaky enough when i am reading YA, squinting through my bifocals at all the energetic protagonists. but wendy darling asked if i would join in on the blog tour for this book, and after i learned what a “blog” was, i got my old bones right on board. when a goodreads celebrity asks for your participation in something, you do not refuse. and considering how much i loved Rooftoppers last year, i figured it was time to see what else was out there in the world of MG.

and this book is such a delicious treat, to which i gladly give all four stars cats.

it’s about gladys gatsby, an eleven-year-old foodie who is burdened with fast food-loving, terrible-cooking parents who do not know about her secret life as a mini-chef; that she has been creating gourmet meals for herself since she was seven years old. and they probably wouldn’t ever have found out, except for an unfortunate meeting between a crème brûlée and the wrong kind of blowtorch, which resulted in NO MORE KITCHEN CURTAINS!

her punishment? no more cooking. no more reading about cooking. no more going to the one exotic-ingredients grocery store in her little corner of long island. she is doomed to night after night of takeout, and the occasional home-cooked meal by parents who are slaves to their microwave, and assert that meatloaf doesn’t have “a set amount of time” to cook, and “We’ll just nuke it until it looks done!”

oh, and she is also encouraged to play outside, make friends, be less solitary.

none of these are appealing to gladys at all.

however, when a school assignment about her future plans to become a famous food critic is misinterpreted as a job application at a major newspaper after a series of surprisingly plausible situations, she finds herself gainfully employed in her dream job.

and all she has to do is find a way to get into manhattan, go to her assigned restaurant, and submit a review that sounds like something an adult professional with years of training would have written. without her parents finding out.

what follows is a series of winsome adventures, delicious descriptions of food, and some triumphs in friend-making and parent-training, as gladys eventually gets to prove that, yes, meat does have a set cooking time, and food can be more than just fuel.

it’s terrifically cute. and for those of you who are pooh-poohing the credibility of an eleven-year-old making these restaurant quality meals in her home kitchen—i watched masterchef junior last year, and those kids do NOT mess around. 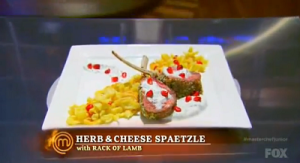 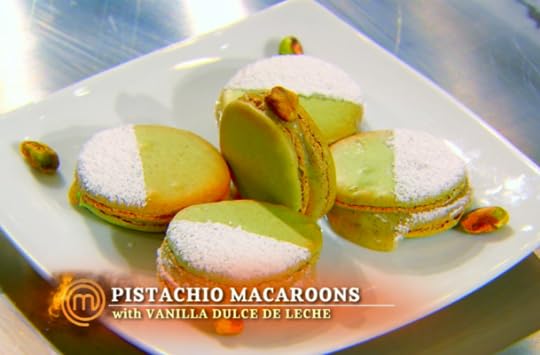 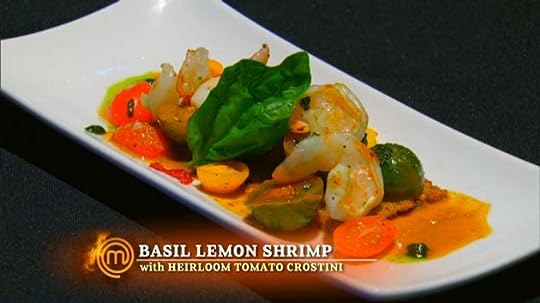 and not a blowtorch mishap among ’em…

so, THANK YOU wendy darling, for thinking of me, because this was totally up my alley and now i feel youthful and vigorous. and hungry. very, very hungry.