67 Reasons Why Cats Are Better Than Dogs by Jack Shepherd
My rating: 5/5 cats

look, i like dogs as much as the next guy, but this book makes some incredibly persuasive arguments and supplies compelling photographic evidence proving that cats are just…better. from the very first sentence: Anyone who’s not completely delusional already knows that cats are superior to dogs in every way… the introduction goes on to assert that, after reading this book that uses science to make its case, even those confused enough to prefer dog breath and fleas over delicate noses and purring will see the light. and if it takes more than this collection of incontrovertible evidence to convince you, then you must hate science.

there are 67 reasons in this book, but i will just give you a sampling of the most conclusive. 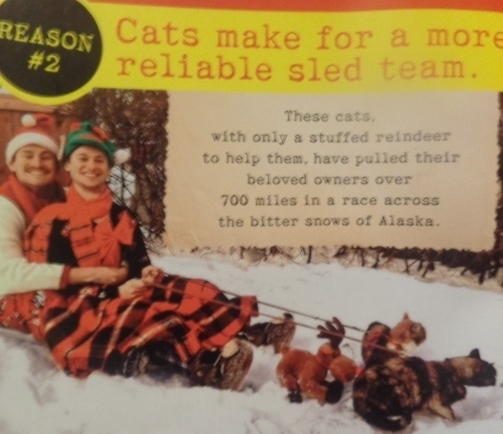 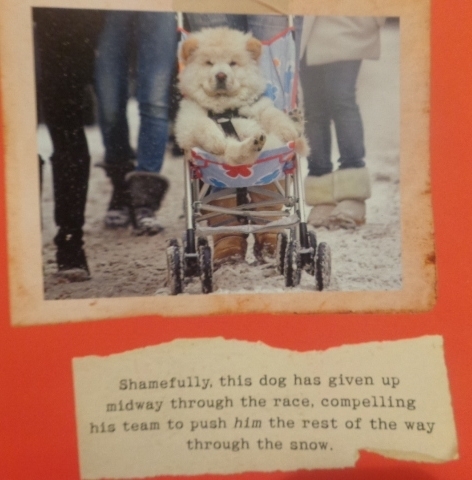 science says dogs have no rhythm! 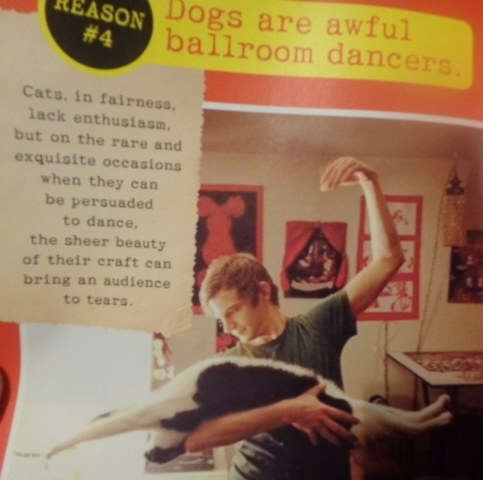 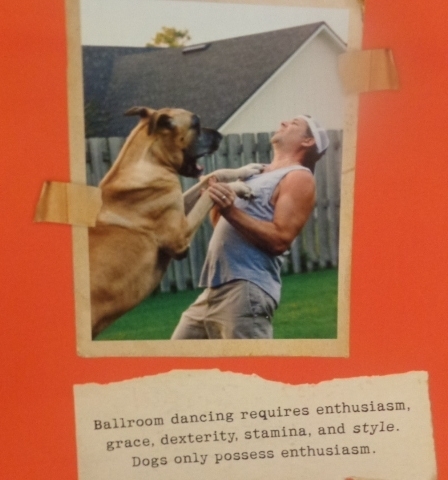 science says dogs have no honor! 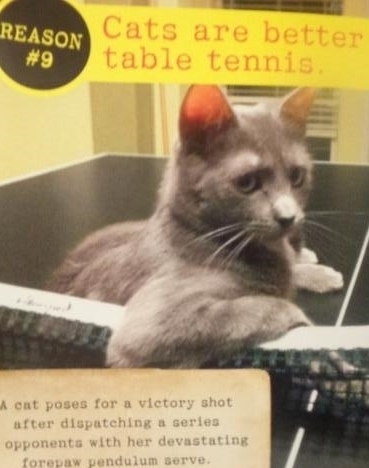 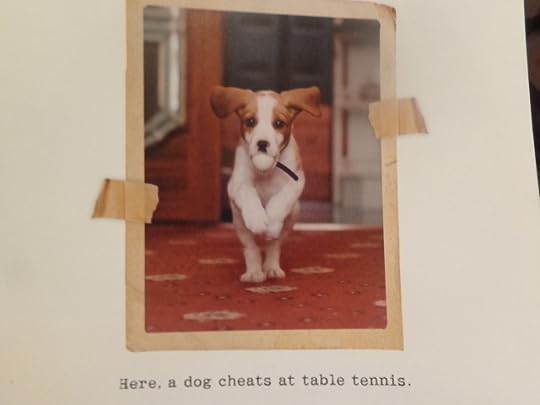 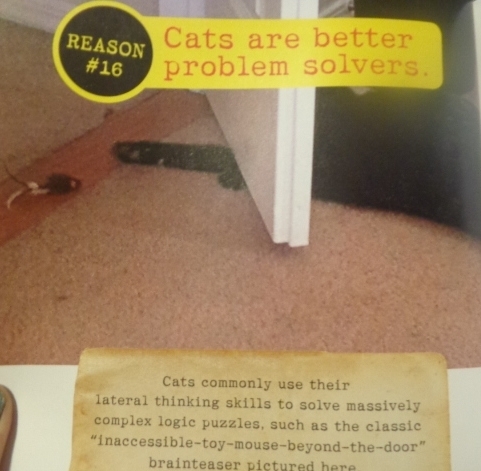 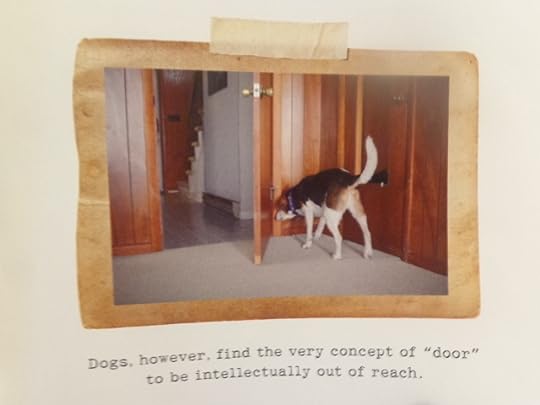 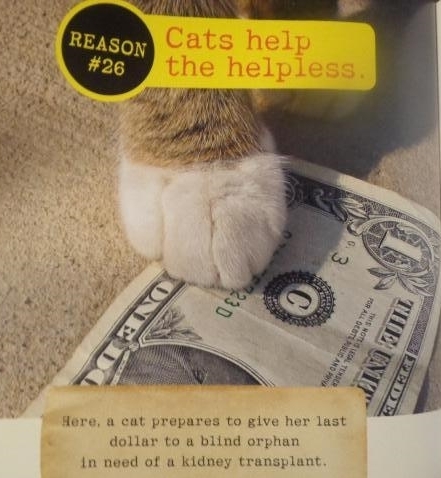 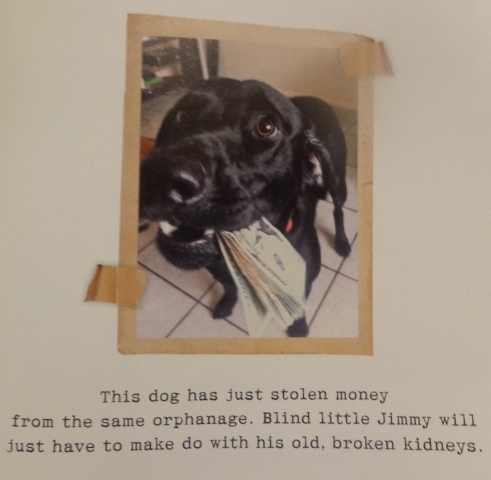 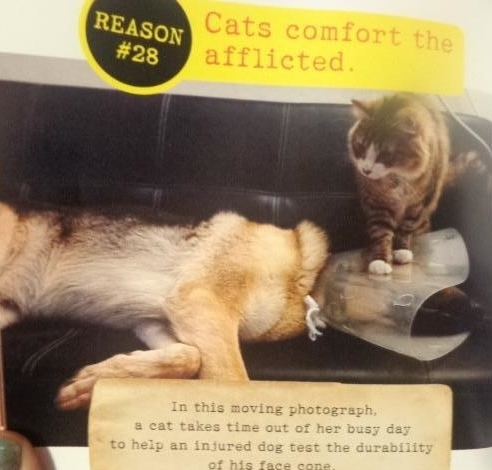 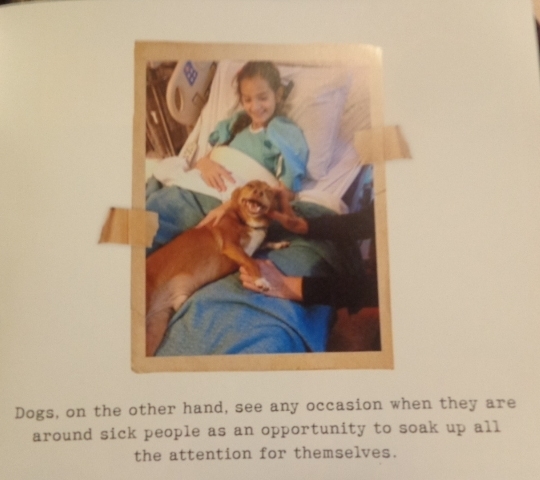 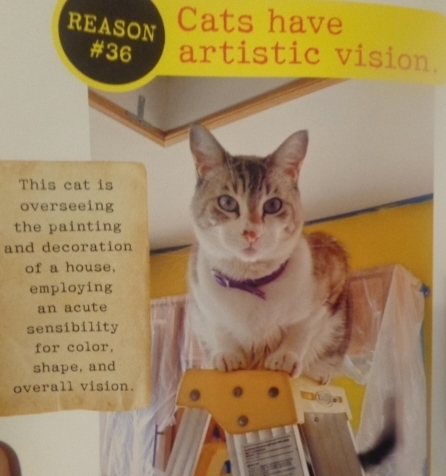 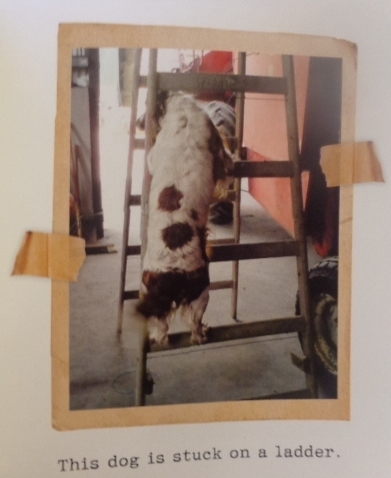 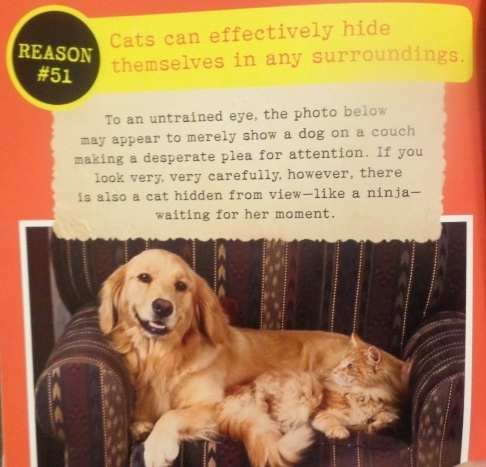 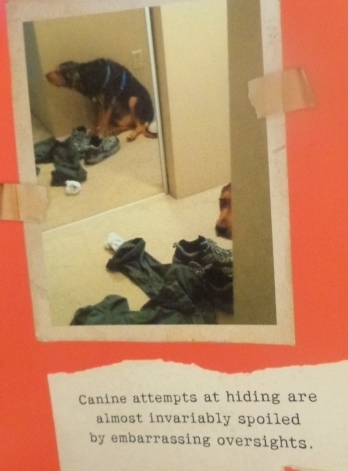 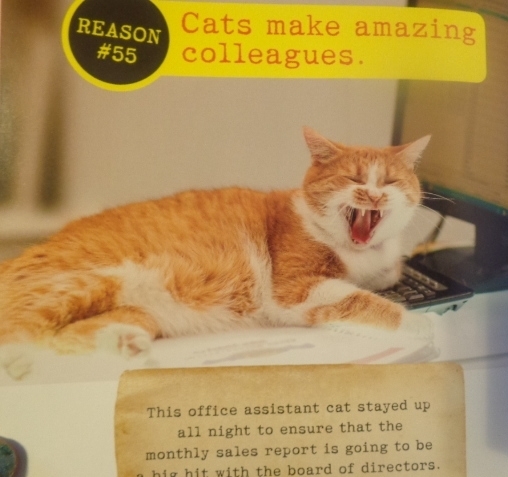 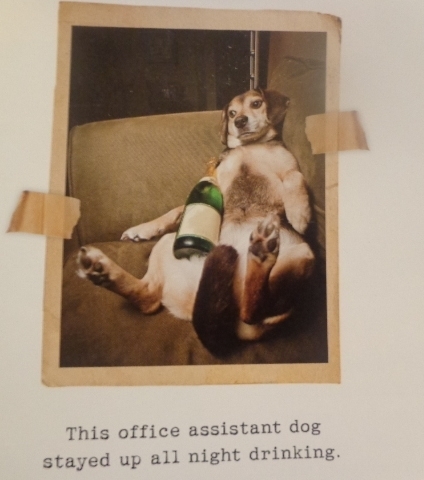 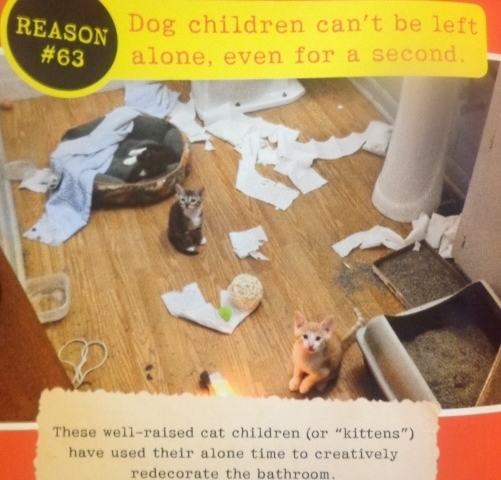 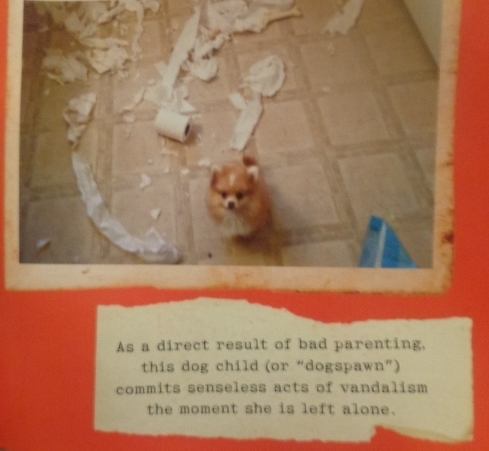 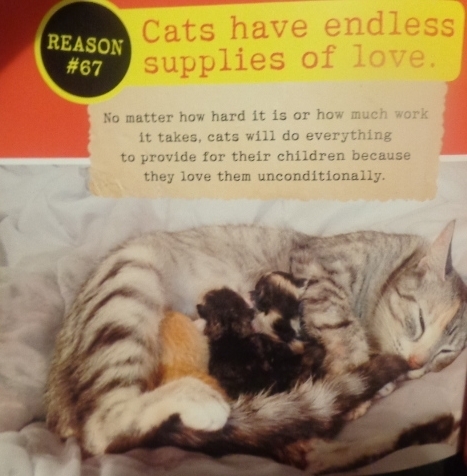 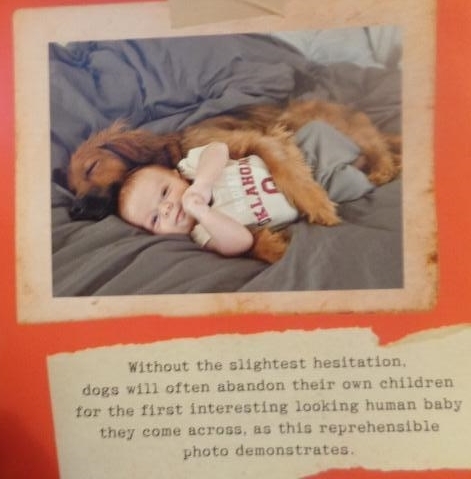 i mean, make your own choices, but just make sure you have all the facts first.