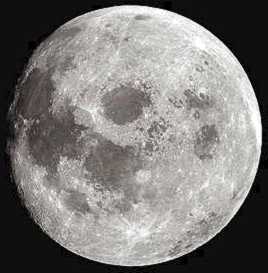 important distinction: this is not a sci-fi novel, it is a horror novel set in space.

and it needs to be said: the premise of this book is bananas. buh.na.nuhs.

so, NASA decides to go to the moon again. and to select three teenagers to accompany trained astronauts up there. for publicity. and ostensibly this mission is to get tantalum seventy-three from the moon, but really, REALLY – it is because some fucked-up shit happened there that was all covered up, and they want to see if it is still there. basically. and there’s this space station that was built remotely by machines and the astronauts can stay in it even though it has been just sitting up there untouched and – sure it’s safe, stop asking questions. and don’t ask about the fucked-up shit. that is classified. just shut up and get us some teens. so NASA, the national aeronautics and space administration, selects three kids from a worldwide lottery to go up into space. and none of them are american, strangely, even though they make a point somewhere in here that they need to get this done before someone else does, presumably a non-american nation. so why not keep it in-house with american teens if the whole public relations thing was supposed to garner publicity for NASA?? no one knows. NASA was feeling generous that day.

but what a dumb idea – kids can’t even be trusted to behave in a bookstore, you think they are going to be any better on the moon? never mind in the spaceship itself…i don’t care how carefully considered is your application/lottery process. and about that – these are the best three? a girl who coasts by on c’s in school and wants to like the talking heads more than she actually likes them because it is cool to like 80’s art rock and is melodramatic, “the only boy she ever had a chance to love….”?? sob. and a boy who peeps at his ex from a coin-operated viewing device at the eiffel tower? these are the most academically talented and psychologically competent teens that could be found? out of millions? in the world?

yeesh. we are fucked.

a norwegian girl who wants to catapult her rock band to fame. whose parents filled out her application without her knowledge. yeah, real strenuous screening process.

a japanese fashionista who wants to leave behind her small, repressed town and escape to new york city

a french boy trying to get over a girl. naturally.

and so they are chosen and they are sent off to texas for their rigorous training session for several months, which is completely elided! why? that should be one of the coolest parts! i want to know what is so special about these kids and why they made the cut! everyone knows that the best part of heist movies is the “gathering the team” montage. it is stupid to have neglected to write what should have been the most interesting scenes! i want to know about these physical tests, and the special astronaut secrets! lame.

because i don’t believe in NASA. i like to take conspiracy theories one step further, and for all those people out there who believe that the moon landing was a hoax, i like to tell them i think the moon is a hoax. who can say it really exists?? the tides??? tides are caused by impatient whale-fathers in the whale-delivery room, waiting for their whale-wives to deliver their whale-young. prove they’re not.

so, at one point, when one of the characters barks, “fuck the moon!” i am right on board. fuck the nonexistent moon and the NASA that would have you believe in it. NASA is just a drug front, like that deli on the corner with the week-old newspapers and dusty soda cans. fact. 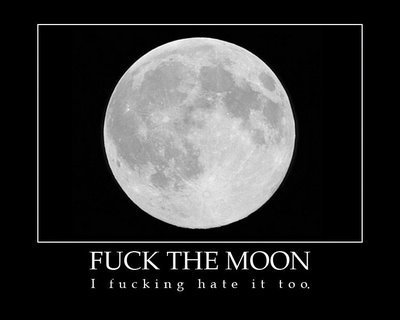 the best part of this book were the chapters from the POV of the alzheimers patient formerly employed as a janitor at NASA. i really wish there had been more of his story.

this is a serious and true spoiler: 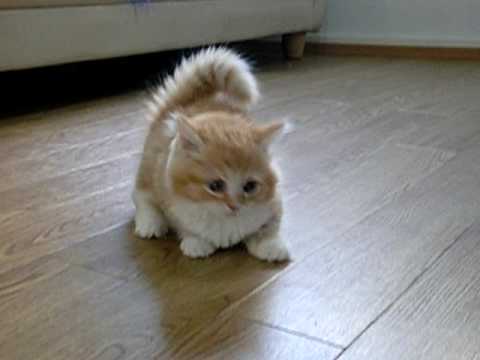 this is the real spoiler: 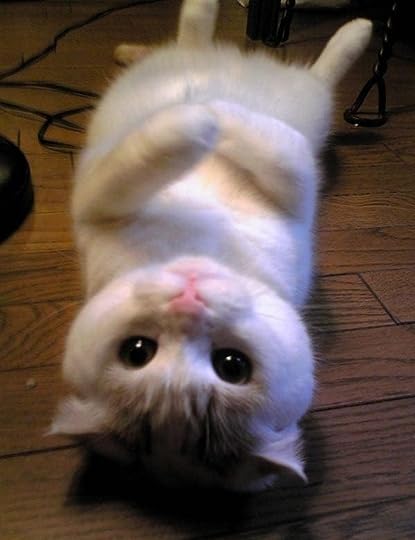 okay, that one was a lie, too. this one is real, though. DO NOT CLICK!

View Spoiler »this is kind of a bold book because everyone dies. all the astronauts. all the teenagers. and that’s great, right? i mean, it is unexpected. i definitely applaud this decision. and you killed the autistic little brother?? harsh, dude… « Hide Spoiler

more spoilers that fall under the category of “things i do not understand about this book”:

View Spoiler »i do not understand why each of them was exposed to part of the code when they were on earth and it tried to warn them away, except as a plot device so there could be a big reveal. explain. who was warning them away? don’t the doppelgangers want to be able to come to earth and destroy everything? oh, right, no, it is “beyond all goodness, all evil.it just is.” but if it really is “completely emotionless, why does it sneer so much when it takes human form? and why taunt? and needlessly invoke midori’s slit-mouth woman urban legend? there is just no need for it if these really are impassive forces who already have the advantage in space by not having to wear spacesuits or helmets. they are stronger, so no need for parlor tricks, if they are indeed emotionless. explain. « Hide Spoiler

these spoilers fall under the category of “things i enjoyed”, or “talking shit about the moon”:

View Spoiler »i love the idea that the moon is hell. and i love that it was rigged with nuclear devices to blow it up if need be. blow up the nonexistent moon!!!!! « Hide Spoiler

so – not a great book, because i have too many questions, but some of the action sequences were excellent, especially wilson and stanton’s big scene. really scary stuff, there.